Alex Dovbnya
Open interest in Bitcoin futures is wrapping up its steady recovery after a gruesome selloff in March, but options are now the hottest derivative 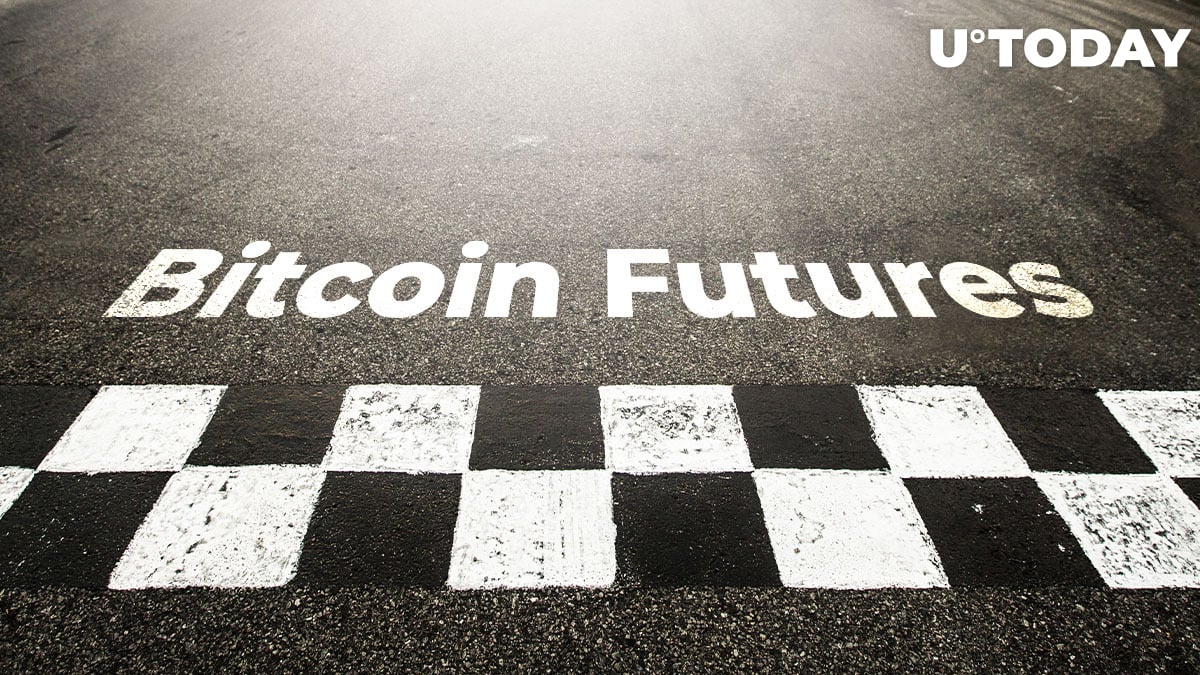 This means that the amount of all active positions held by market participants has now fully recovered from the seismic crash that ravaged the market on March 12.

The event, which is also known as ‘Black Thursday,’ has led to the Bitcoin price crashing by more than 50 percent.

Due to a crazy streak of liquidations, both retail and institutionally-oriented trading platforms have seen their OI being wiped out.

BitMEX, the Seychelles-based derivatives exchange that went offline when the Bitcoin price careened below $4,000, took the biggest hit. As reported by U.Today, the amount of BTC held by BitMEX and Bitfinex has also shrunk substantially.

Bitcoin futures offered by Chicago-based CME Group breaking their OI record back in early May was followed by a broader recovery across the board.

The value of outstanding Bitcoin futures contracts (more than $5 billion) was recorded in February 2020.

Bitcoin’s comeback in May was also accompanied by an explosive growth of options.

On May 20, the Panama-based Deribit exchange, which pretty much rules the roost in this market, saw its open interest surge to $1 billion.

Open interest for Bitcoin options went on to reach $1.5 billion in early June with CME’s chunk of the pie growing to nearly $370 million.