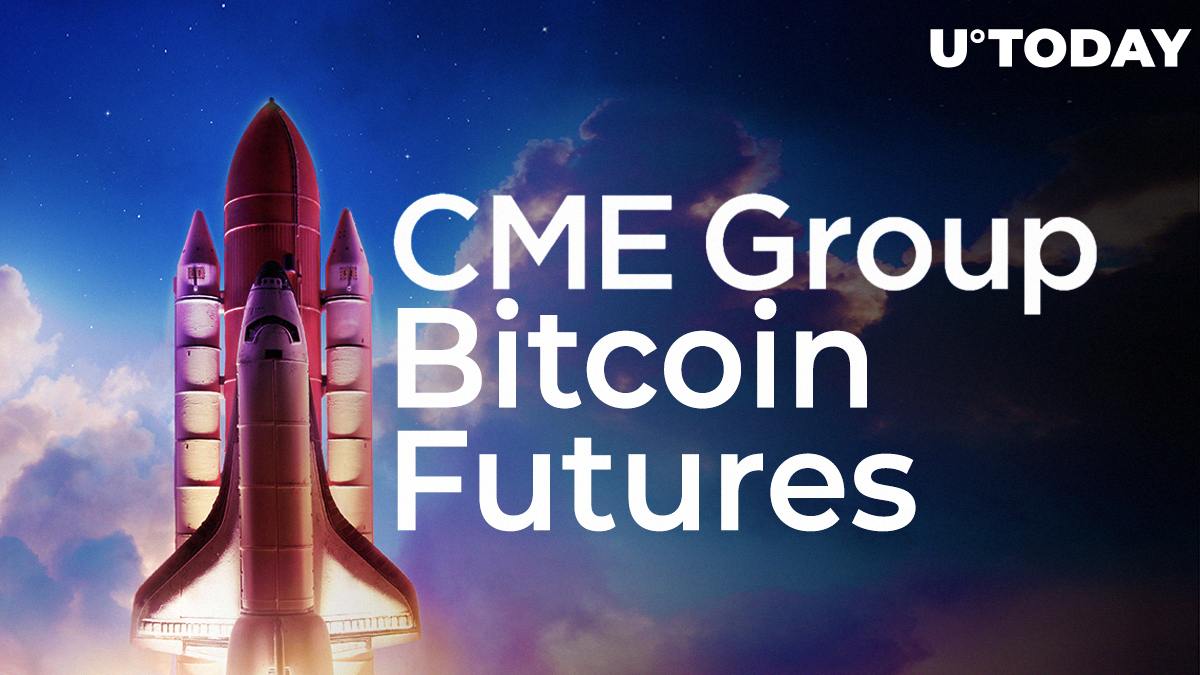 Bitcoin (BTC) futures offered by Chicago-based CME Group has had seven sessions with more than $500 mln in trading volume, according to cryptocurrency data provider Skew. This revived interest in trading BTC futures coincided with the leading coin rallying above the make-it-or-break-it $9,000 level.

To put things into perspective, there was only one week when the world's number one futures exchange recorded such numbers from September to December in 2019. During the aforementioned period, Bitcoin experienced a 40 percent rout, plunging from nearly $11,000 to its local bottom of $6,440.

Because of geopolitical woes, Bitcoin proved itself as a global safe haven, which is believed to be the main reason behind its bullish price action. As U.Today reported, the CME Group CEO recently compared it to gold while claiming that "more and more" people were participating in Bitcoin futures trading.

CME rival Bakkt ushered onto the regulated crypto trading scene with its physically-backed Bitcoin futures in September. Back then, the sluggish start of the ICE subsidiary was attributed to the massive crash of the crypto market that took place in September. However, it slowly but surely started to log decent trading volumes.

On Feb. 6, Bakkt's open interest (the total number of outstanding contracts) reached a new high despite its volume being significantly lower than it was at the start of the year.