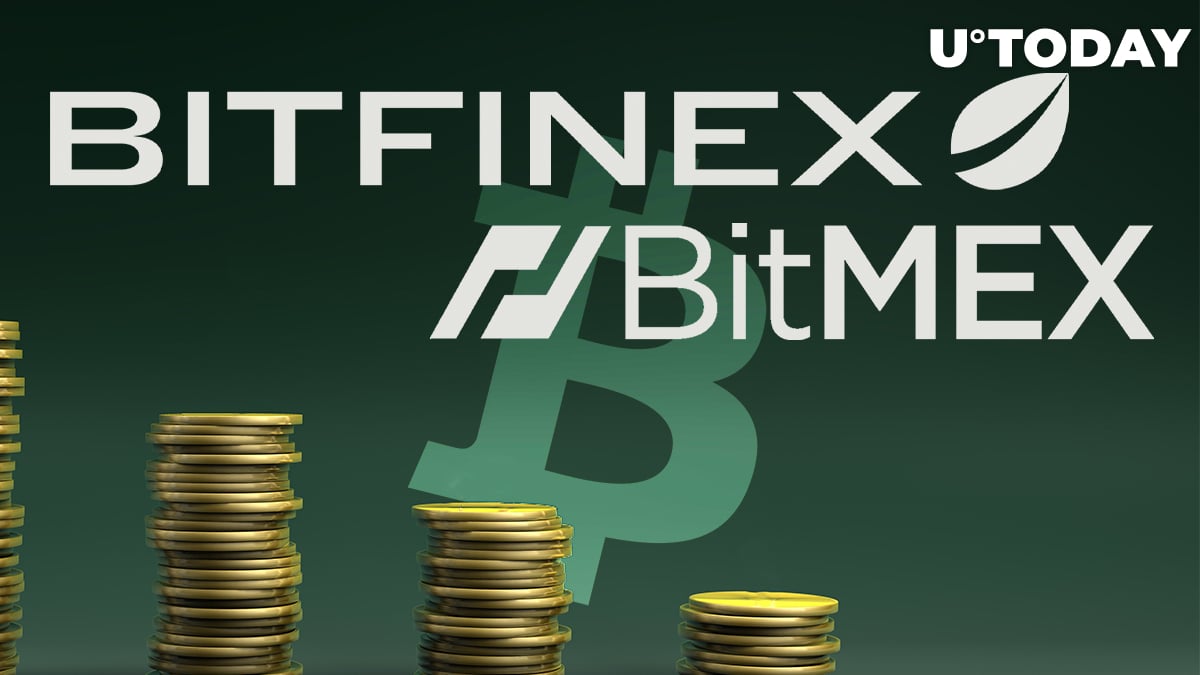 In a new issue of its weekly ‘State of the Network’ report, cryptocurrency research firm CoinMetrics has revealed that the Bitcoin supply of Bitfinex and BitMEX continues to decrease.

In fact, the amount of BTC that is held by the two major exchanges recently reached yet another low.

To put this into perspective, Bitfinex now controls 93.8K BTC, which represents a 51 percent decrease since March 13.

In the meantime, it has managed to substantially increase its Ethereum holdings, which currently stand at 5 mln ETH.

For comparison, Binance, the biggest exchange by trading volume, hasn’t seen a significant change in its Bitcoin and Ethereum supply.

However, the detrimental impact of the March crypto meltdown extends far beyond its shrinking Bitcoin supply.

As reported by U.Today, the Arthur Hayes-helmed exchange, which has controlled more than 80 percent of the derivatives market, has slipped to fourth place (behind OKex, Huobi, and Binance).

According to data provided by SimilarWeb, BitMEX’s website traffic was down 40.46 percent in April.