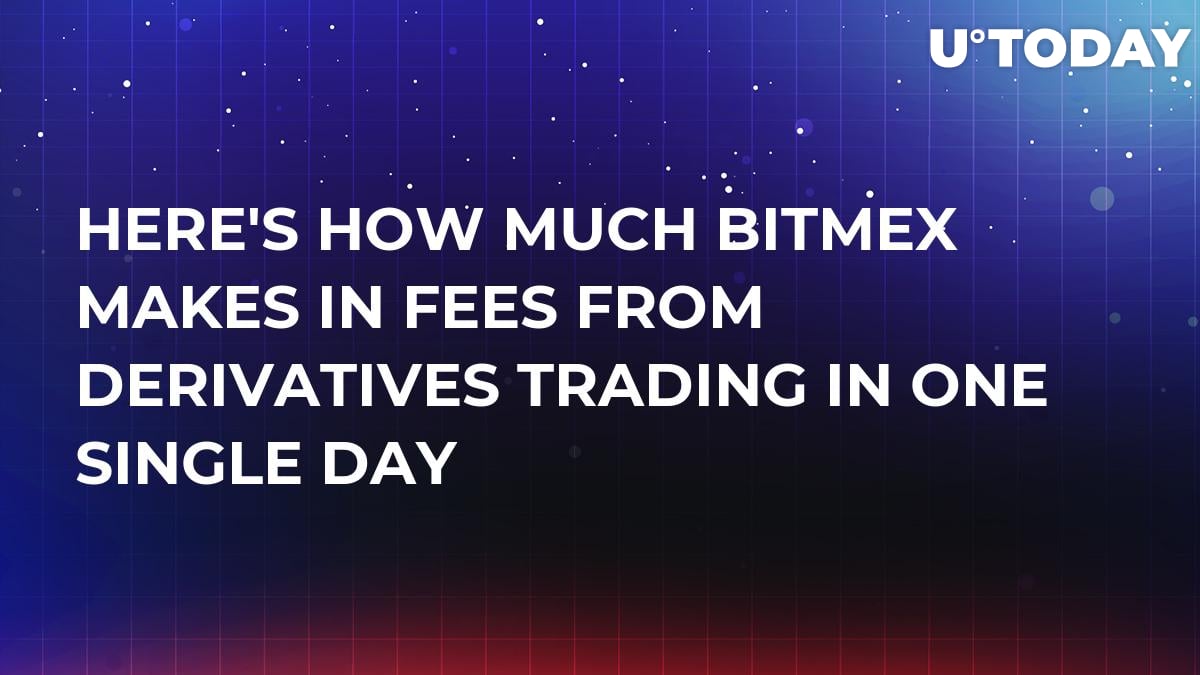 According to TokenAnalyst co-founder Sid Shekhar, Seychelles-based cryptocurrency derivatives platform BitMEX rakes in about $700,000 in fees on a daily basis.

"That’s where the money is to be made in crypto," Shekhar told Bloomberg while calling the Arthur Hayes-led exchange "the biggest casino ever."

The rise of BitMEX

BitMEX is definitely a force to be reckoned with in the cryptocurrency space given that it boasts more than $1 trln dollars in annual trading volume. The launch of perpetual Bitcoin futures that took place in 2016 turned out to be a great success for the exchange, making it the number one destination for margin trading.

The introduction of 100x leverage added more fuel to the fire, attracting hordes of price speculators who want to get rich quick with a couple of trades. However, risk-loving traders seem to forget that it's the house that always wins.

The exchange, which ended up in the CFTC's crosshairs back in July, faces a lot of criticism. Bitcoin hater Nouriel Roubini claimed that it was intended to serve "degenerate gamblers" during his much-talked-about debate with Hayes.


Related
Double-Kill: $50 Mln Worth of Longs and Shorts Liquidated on BitMEX in Minutes

The popularity of Bitcoin derivatives experienced exponential growth in 2019. Blockchain data analytics startup Skew has estimated that they now exceed the top coin's spot volume by at least ten times. OKEx's Andy Cheung says that twice as many users trade derivatives instead of actual cryptocurrencies.

Bloomberg points out that this is mainly caused by Bitcoin's waining volatility that makes futures trading an attractive option for those who still want to make it big in crypto.