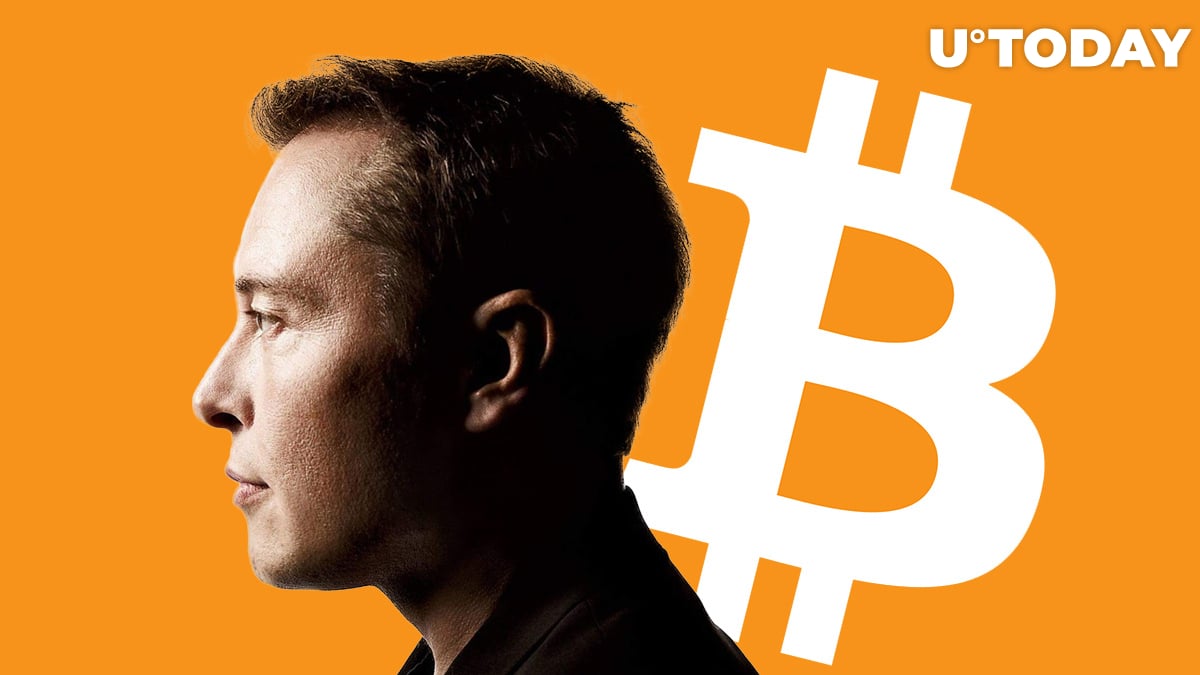 The chief of Tesla and SpaceX, and cofounder of PayPal, Elon Musk, has joined a discussion on Twitter, in which he bashed the way banks wire money.

In this light, Elon Musk’s support of Bitcoin seems even more logical.

Elon joined the discussion started by Kristen Netten, co-host of the Third Row Tesla Podcast and a Tesla enthusiast with Cathy Wood, founder and CEO of ARK Invest, who spoke that Elon Musk understands the environmental issues to do with Bitcoin.

One of his goals is to save the plane, Wood added.

Netten also reckons that Elon Musk understands Bitcoin clearly and reminded that he cofounded PayPal back in the late 1990s.

A Twitter user in the comment thread pointed out that in the context of cryptocurrencies, this experience of Musk is especially relevant, taking into account that Tesla has recently bet $1.5 billion on Bitcoin.

The discussion then turned toward banks and payments, after another Twitter user shared a photo of a young Musk and said that the world’s richest man once used to be an intern at a bank. He also stated that back then Musk realized all the flaws of banks when it comes to making payments and wiring money.

Tesla CEO stepped in to confirm that. He added that banks infrastructure is balkanized, suffers from high latency and weak security, especially when it comes to ACH transfers and credit cards.

On January 29, Musk took part in a podcast where he admitted to becoming a Bitcoin supporter and he tagged Bitcoin in his Twitter bio on that day and pushed Bitcoin to $38,500 from $32,000.

However, later on he removed BTC from his Twitter bio line and began again shilling his favorite Dogecoin.

Many crypto influencers and regular enthusiasts believed that Tesla going into Bitcoin was a matter of time.

And on February 8, Musk announced that Tesla had acquired a $1.5 billion worth of BTC – almost ten percent of its cash balance.