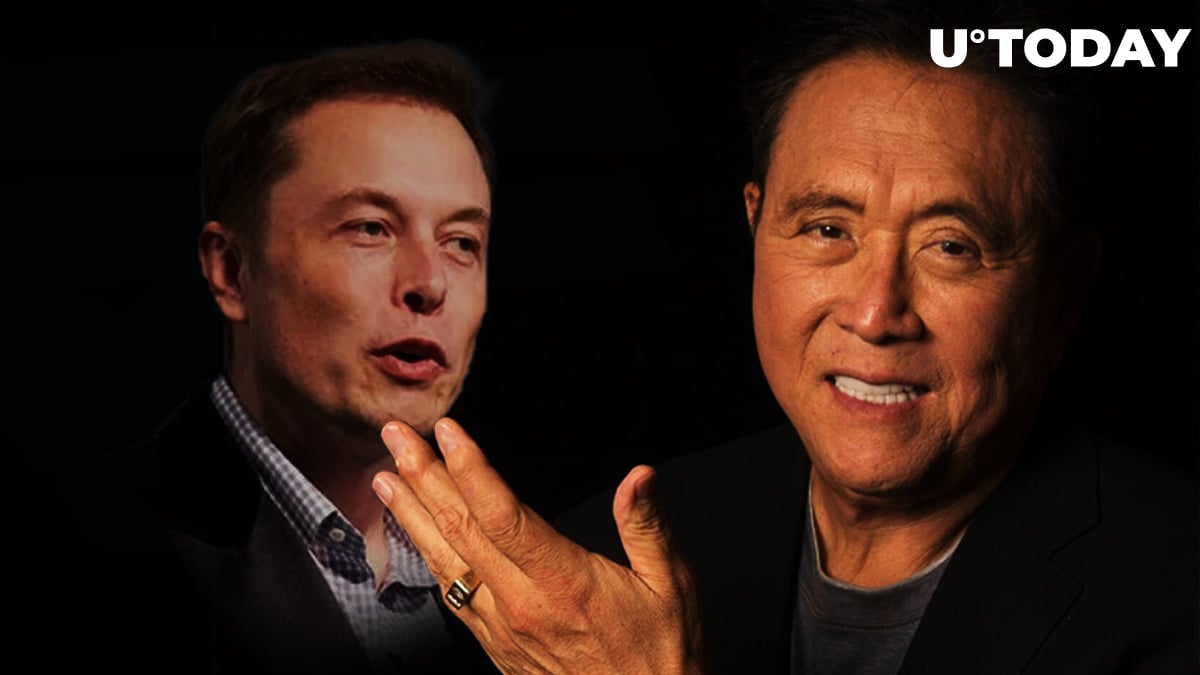 Meanwhile, Peter Schiff opines why the US economy is not in recovery now but has turned into a bubble.

In a recent tweet, the author of “Rich Dad, Poor Dad” stated that he does “love Elon investing billion in Bitcoin”.

Kiyosaki is himself a fan of the world’s largest cryptocurrency. Apart from that, he is also keen on silver and gold, whereas many old-school investors prefer gold and slam Bitcoin (such as the Euro Pacific Capital CEO Peter Schiff).

Kiyosaki, who began his entrepreneurial path in the real-estate during the previous economic crisis of 2008-2009 caused by the mortgage securities bubble bursting, believes that Bitcoin, silver and gold have a big potential in the future.

As for silver, he expects it to be in a bigger demand with Apple, Tesla and large pharmaceutical companies.

As for GameStop, Kiyosaki called it a “fake asset”.

Prominent Bitcoin hater Peter Schiff has taken to Twitter to again slam the US “helicopter money” printed by the Fed Reserve.

He has opined that the US economic recovery that has been announced is nothing else but “unemployed Americans spending money the #Fed prints to buy products the Chinese produce”.

He has slammed the current process, calling it a bubble, not a recovery.

He believes that the only way to protect one’s assets is gold, while the crypto community sees the constant USD prints by the Fed as a favourable environment for Bitcoin.

Among them is the aforementioned case of Elon Musk who decided to bet a gargantuan amount of cash ($1.5 billion) on BTC.

Earlier this week, the world’s major cryptocurrency surged to a new all-time high of $48,745.