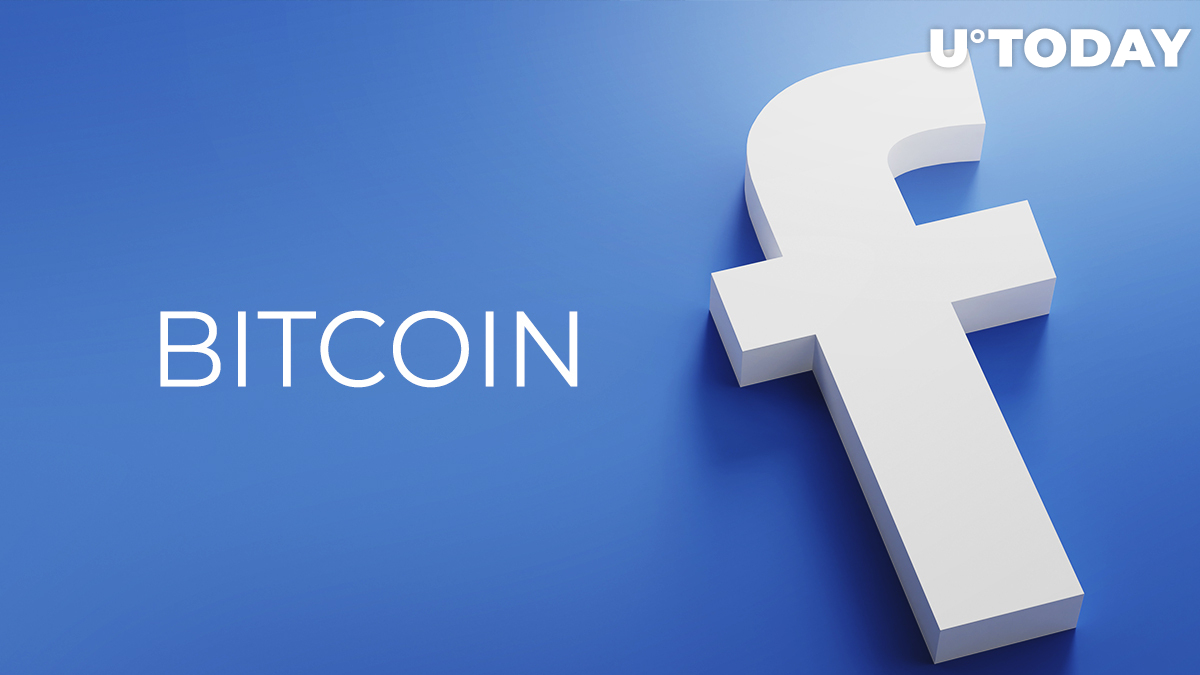 In what appears to be a renewed effort to clamp down on the cryptocurrency industry, social media goliath Facebook has started banning the #Bitcoin hashtag.

Considering that the hashtag for Facebook-backed #Libra stablecoin still works just fine, the Bitcoin community was naturally left indignant by this glaring act of censorship.

Facebook and Twitter were both front and center during last week's Senate hearing, with Republicans grilling its executives, Mark Zuckerberg and Jack Dorsey, for allegedly silencing conservative voices.

When it comes to crypto, the two chief executives went in completely opposite directions. The Bitcoin hashtag is the only thing in Dorsey’s Twitter bio. Zuckerberg, instead of embracing the decentralized digital money, drew the ire of regulators and politicians with its highly controversial Libra project that could become a dominant international currency.

Dorsey, the CEO of Twitter and Square, dismissed the idea of joining the crumbling Libra Association last year:

“Hell no. [...] Nothing within Libra had to be a cryptocurrency to do what they wanted to do.”

Facebook started banning cryptocurrency advertisement on its platform in January 2018 but then decided to relax it five months later.

The most likely reason behind Facebook’s animosity towards Bitcoin is the abundance of cryptocurrency scams on its platform.

Shames in the likes of “Bitcoin Revolution” and “Bitcoin Profit” are notorious for sucking money out of Facebook users, and they have nothing to do with the cryptocurrency.

Notably, hashtags for other notable cryptocurrencies and even blatant scams such as #OneCoin are still allowed.