Alex Dovbnya
? ?The Big Brother founder is joining a roster of celebrities whose photos were used to promote Bitcoin scams? ❌ 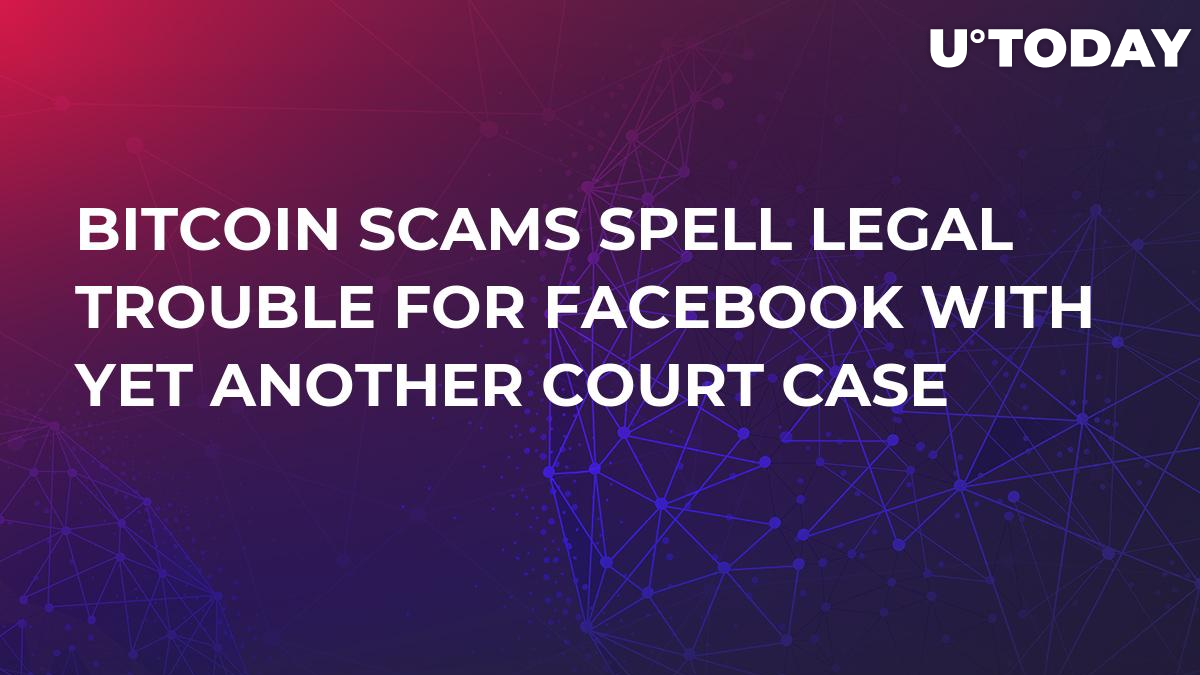 According to Bloomberg, Bitcoin scams spell legal trouble for Facebook with yet another court case. Dutch billionaire John de Mol has recently taken the social network to court over fake Bitcoin ads that exploit his famous name.

The media tycoon, who happens to the founder of popular TV show Big Brother, claims that Facebook didn’t manage to crack down on such scams, thus hurting his image.

Facebook’s legal team was quick to respond, claiming that it does ban such advertisers, but they manage to circumvent it by linking constancy changing web pages.

Facebook shares the frustration of De Mol on the fake ads.

Earlier, Martin Lewis, the founder of MoneySavingExpert.com, sued Facebook for defamation after he was featured in fake Bitcoin Code ads. British entrepreneur Peter Jones also fell victim to the scam.

As reported by U.Today, Facebook pulled the plug on its crypto ad ban back in May as the social media giant prepares to launch its very own “GlobalCoin” cryptocurrency, which is slated for 2020.