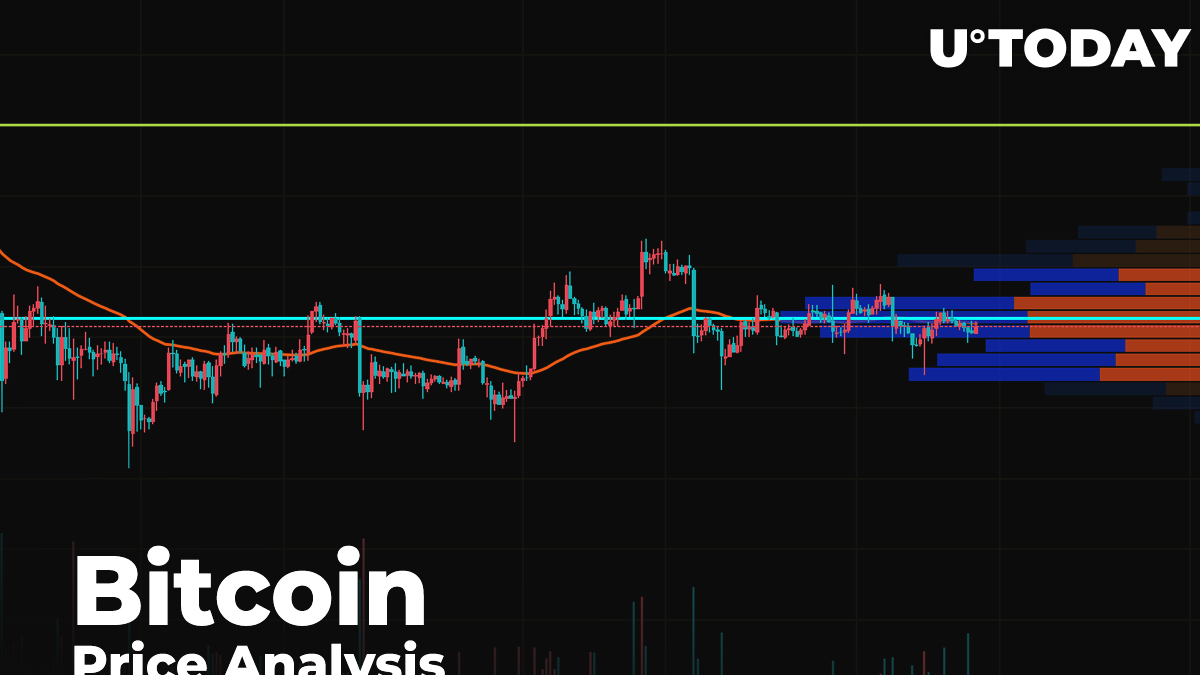 The cryptocurrency market keeps growing; however, the growth has not applied evenly to all coins. While Bitcoin Cash (BCH) keeps trading in the red zone, Chainlink (LINK) and Cardano (ADA) are hitting their local peaks.

Market capitalization has been influenced by bulls impacting the index, which has risen by about $2 bln in the last 24 hours.

The current Bitcoin data are stacking up this way:

The data are current at press time.

Yesterday morning, the price of Bitcoin (BTC) was still under pressure from sellers, but sales volumes began to decline. In the morning, the price indicated a local minimum at $9,095. In the afternoon, a recovery started, which by the end of the day lost momentum at the level of the Point of Control indicator line ($9,278).

At the Asian session, it was not possible to continue the recovery. The pair could not overcome the POC line and got stuck in a narrow sidewall at the level of average prices. If the two-hour EMA55 keeps the pair from slipping into the zone of yesterday's low, today buyers may try to break through the resistance of $9,300. A successful break would lead to a retest at $9,440.

On the daily time frame, Bitcoin (BTC) is showing one of the least volatile weeks in recent memory. The trading volume keeps declining, and it is not clear which way the breakout might go.

A narrow trading range has formed on the 15-minute chart with support at $9,160 and an upper border of $9,300. All attempts of the price of Bitcoin (BTC) to rise above $9,360 were unsuccessful. Similar false exits from the sidewall previously ended with the formation of new lows. The most likely mid-term scenario is a fall to $8,500 and the formation of a new trading range between $8,500 and $9,000.