Bitcoin (BTC) Network Has Never Been So Whale Dominated: Santiment 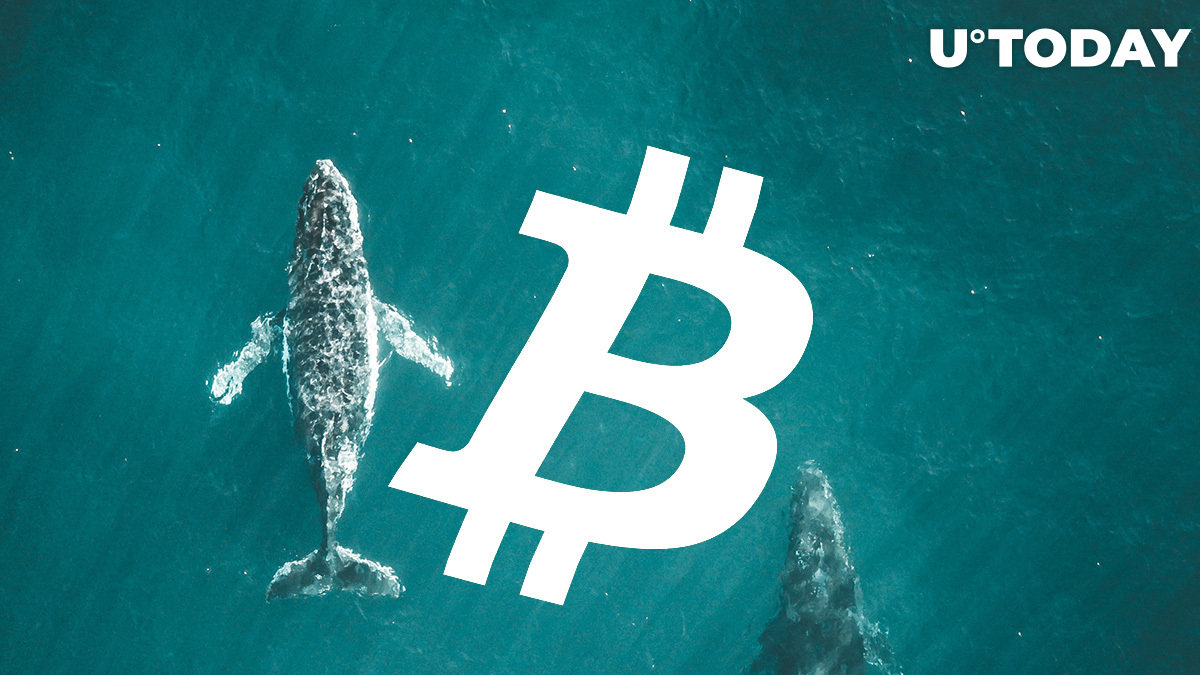 The latest "dip" in the Bitcoin (BTC) price was marked by insane whale-driven coin movements. This allowed the richest "fat cats" of the Bitcoin (BTC) network to establish previously unseen domination over BTC's liquid supply.

Santiment, a top-tier on-chain analytics team, has shared a chart on whale-driven Bitcoin (BTC) accumulation. Large-scale whales (accounts holding 1,000+ Bitcoins [BTC] each) were more aggressive than their 10-1,000 BTC comrades. For the first time in all crypto history, the domination of rich Bitcoiners has become quite evident.

At the same time, Bitcoin (BTC) addresses holding between 10 and 1000 coins each were responsible for 42.71 percent of its supply. That said, last Sunday witnessed the moment of the most obvious whale domination in the entire history of Bitcoin (BTC).

It is not hard to see that thousands of retail-size Bitcoiners have only 14.57 percent Bitcoins (BTC). Therefore, all of the signs of the approaching liquidity crisis for average Bitcoin (BTC) enthusiasts are becoming increasingly obvious.

Ads
Related
Bitcoin Whale Population on the Rise. Are These Actually Institutions?

As covered by U.Today previously, Glassnode and Arcane Research noticed a remarkable spike in the Bitcoin (BTC) whale population in January 2021. Over a few days after Bitcoin's (BTC) all-time high, the number of whales increased by 7.2 percent.

At this stage of accumulation, Bitcoin (BTC) whales have withdrawn a breathtaking number of Bitcoins (BTC) from top exchanges. As U.Today reported, more than 20,000 Bitcoins (BTC) left Binance, OKEx and Coinbase Pro in one day.

The flagship actors in this process are withdrawing their funds aggressively from Coinbase Pro. According to CryptoQuant's Ki Young Ju, almost $500,000,000 in equivalent was transferred in a single transaction.

Meanwhile, such moves can also be attributed to services' cold storage: while an exchange is moving funds between its wallets, an automated service can interpret these transfers as whale-driven withdrawals.