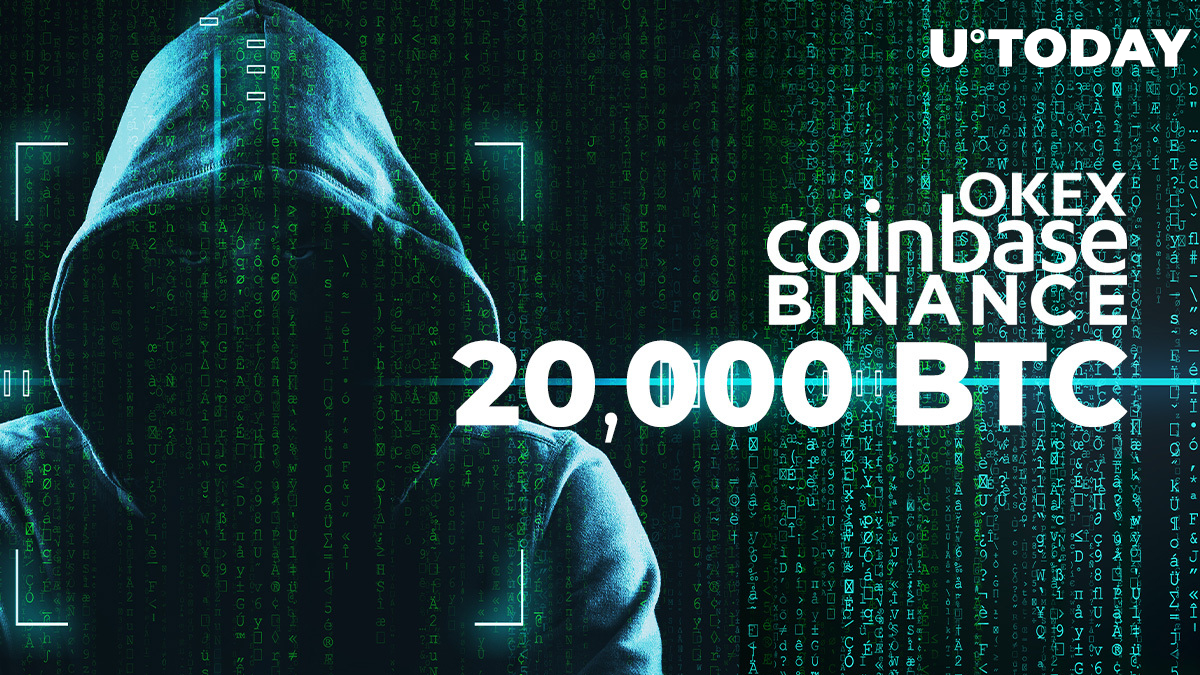 Ki Young Ju, CEO of top-tier on-chain analytical platform CryptoQuant, shares his opinion on the actors behind such a massive outflow from key American exchanges.

Half a billion dollars withdrawn from Coinbase

Normally, the outflows (the "total amount of BTC transferred from Coinbase Pro wallets") from Coinbase's arm for sophisticated traders do not surpass 4-5 thousand Bitcoins (BTC).

The last time that a sum of a comparable amount was moved from Coinbase Pro almost coincided with the last "dip" before Bitcoin's (BTC) all-time high over $42,000.

Mr. Ki Young Ju noticed that, at the time of the transaction, the flagship cryptocurrency changed hands at $32,400. That being said, the USD-denominated amount of this transfer is $494,424,000.

The analyst shared the details of the wallet-recipients of this transfer. According to him, they are all custody wallets with active incoming transactions only. Therefore, half a billion most likely went to large-scale institutional buyers via "over the counter" (OTC) instruments.

At the same time, Coinbase Pro is very far from being the only exchange that witnessed massive withdrawals. Alistair Milne, chief investment officer of Altana Digital Currency Fund, has shared a list of the top exchanges that display net Bitcoin (BTC) withdrawals and deposits in the previous 24 hours.

According to the list, whales from Binance and OKEx moved more than 6,200 Bitcoins (BTC), while Huobi's "fat cats" transferred 1,079 BTC.

Bitfinex is the only top-league exchange with a positive daily supply change: it added 1,245 BTC to its in-platform wallets.