Alex Dovbnya
The number of Bitcoin whales continues to soar, highlighting the great institutional stampede into the cryptocurrency 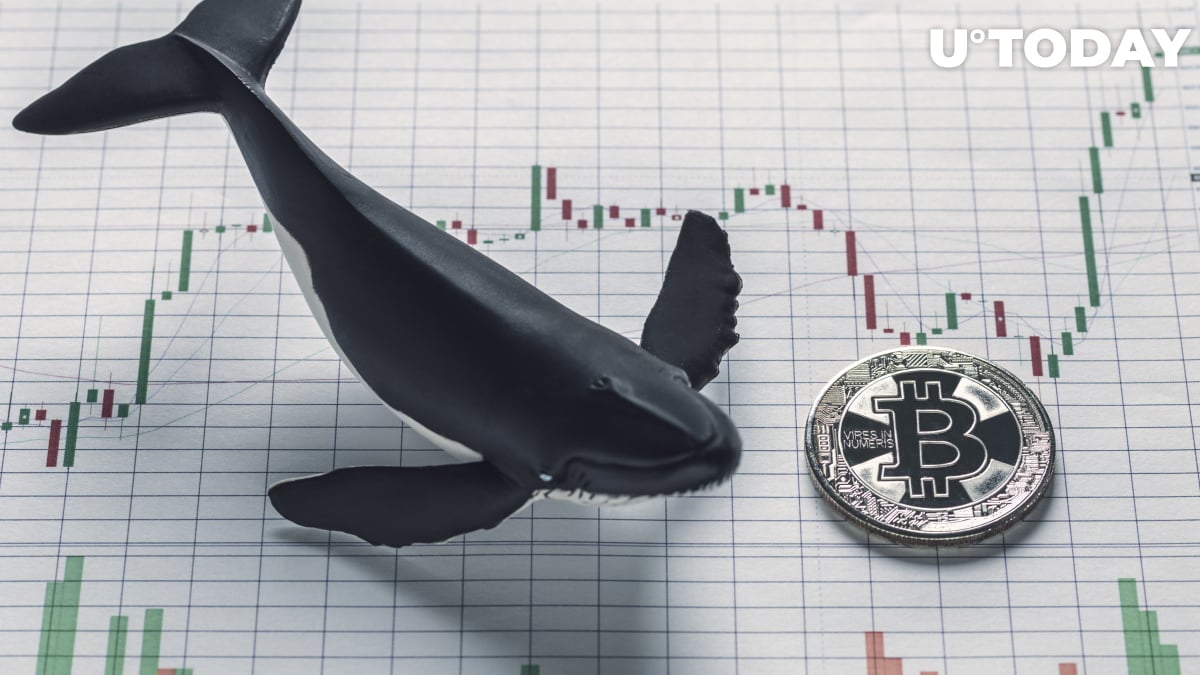 The number of Bitcoin wallets that contain at least 1,000 coins has spiked 7.2 percent since December, according to Glassnode data cited by Arcane Research.

For comparison, it took over 11 months for the cryptocurrency’s whale population to add 6.7 percent throughout 2020.

Exchanges are the biggest whales

BitInfoCharts data shows that there are currently 2,318 cryptocurrency wallets that hold over 1,000 coins. At press time, these are worth $35.7 million.

Some of these wallets include those that are owned by cryptocurrency exchanges (Huobi, Binance, and Bittrex), which are known as the biggest whales. Only one exchange (Huobi’s cold wallet) holds over 100,000 BTC.

Most of the top 100 addresses are dormant, meaning that their coins haven’t been touched in years.

Are these really institutions?

With asset managers and public companies now investing into Bitcoin to protect themselves from ultra-low interest rates, institutional adoption is definitely at the forefront of the current bull run.

Hence, when interpreting the rapidly growing whale population, a knee-jerk assumption would be that it’s the sign of growing institutional buying.

However, Arcane Research doesn’t rule out that there could be a more mundane reason behind it: exchanges splitting their wallets.