Yuri Molchan
1.7 trillion Shiba Inu was shifted today, while another 2 trillion were moved to exchange the other day 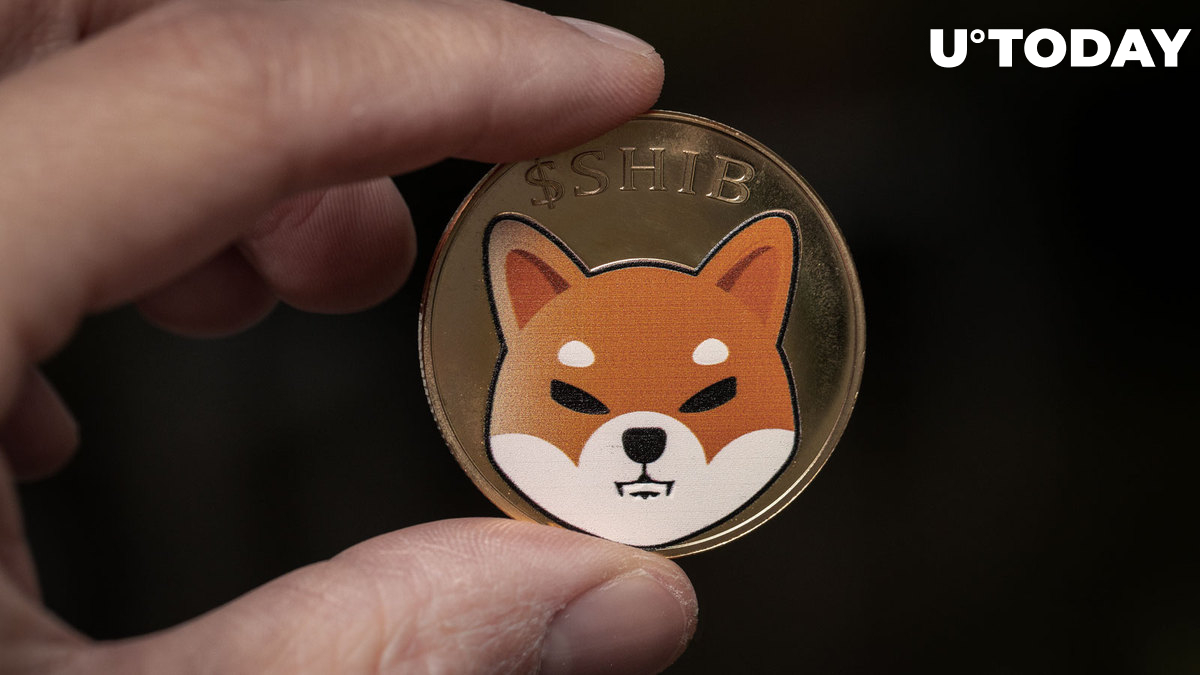 Earlier today, nearly 2 trillion Shiba Inu canine coins were sent to a crypto exchange. Meanwhile, the other day, slightly more than 2 trillion SHIB were moved to be sold as well, according to Whale Alert.

Along with SHIB, Whale Alert also detected nearly one billion Dogecoin shifted by anonymous wallets — anonymous transfers of top meme coins have been activated this week.

A recent tweet published by Whale Alert shows that a total of 1,726,855,546,531 Shiba Inu was moved slightly more than nine hours ago from an "unknown" wallet to Houbi exchange.

This week, the third transfer of SHIB of more than a trillion coins was made to a major crypto exchange. On Oct. 5, according to data published by Whale Alert, two transfers of 1,000,000,000,000 Shiba Inu were transferred to the Coinbase crypto exchange.

Shiba Eternity makes it to top 20 on App Store

On the first day of the official release, which was Oct. 6, the much-anticipated Shiba Inu game, called Shiba Eternity, received a massive amount of downloads from the App Store. As a result, the SHIB game managed to soar into the top 20 most popular apps.

Shiba Eternity was tested in Vietnam in August and then released in Australia first on iOS and then on Android in September. That was followed by a global release on both platforms in early October.

After the release of the game, the amount of SHIB holders has surged to a new all-time high, according to data from CryptEye service. Now, 2,193,536 wallets hold Shiba Inu meme coins — that is, +7,252 holders over the past week and +104,022 holders in the past month.