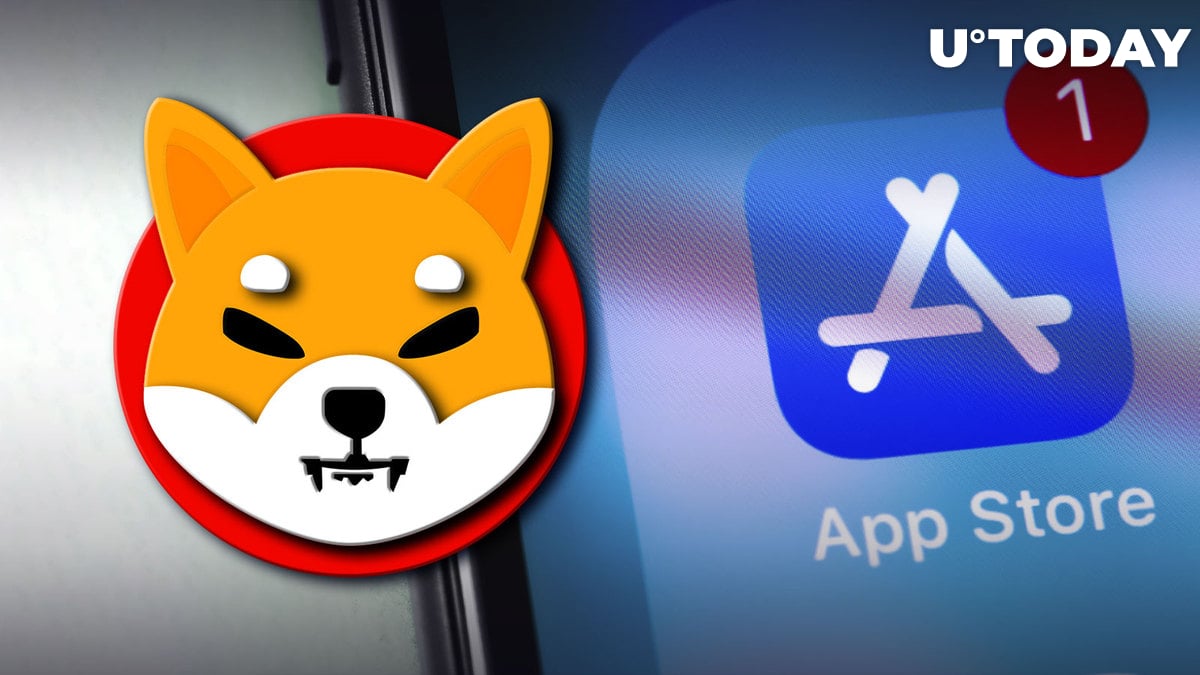 Shiba Eternity, from Shiba Inu and PlaySide Studios, has seen extremely high download figures on its first day of release and has even made it into the top 20 games on Apple's App Store, coming in 19th place. Unfortunately, it is impossible to know the exact number of downloads of the game on the App Store, but according to its Android counterpart, Google Play, Shiba Eternity has been downloaded more than 10,000 times in its very first day.

Shiba Eternity is a card strategy game similar in mechanics to the global bestseller Hearthstone. While Shiba Eternity is free to download and play, it does include paid content in the form of packs and special items. According to the copyright data, the game has been in development since 2020, hinting at its presence in the plans of the Shiba Inu development team since the project's inception.

Importantly, the game may be introducing a SHIB burning mechanism, which should rock the process a bit. It is not yet known how the burning will happen, but based on previous reports from the developers of Shiba Inu, the issue is on the agenda.

The multiverse of SHIB projects

Shiba Eternity is not the last gaming and entertainment project Shiba Inu has in store. Some of the team's energies are also focused on creating its own metaverse, SHIB: The Metaverse. Shiba Inu is actively recruiting figures from the film and entertainment industry to work on this project, be they producers or technicians who have worked on Marvel and Netflix products.