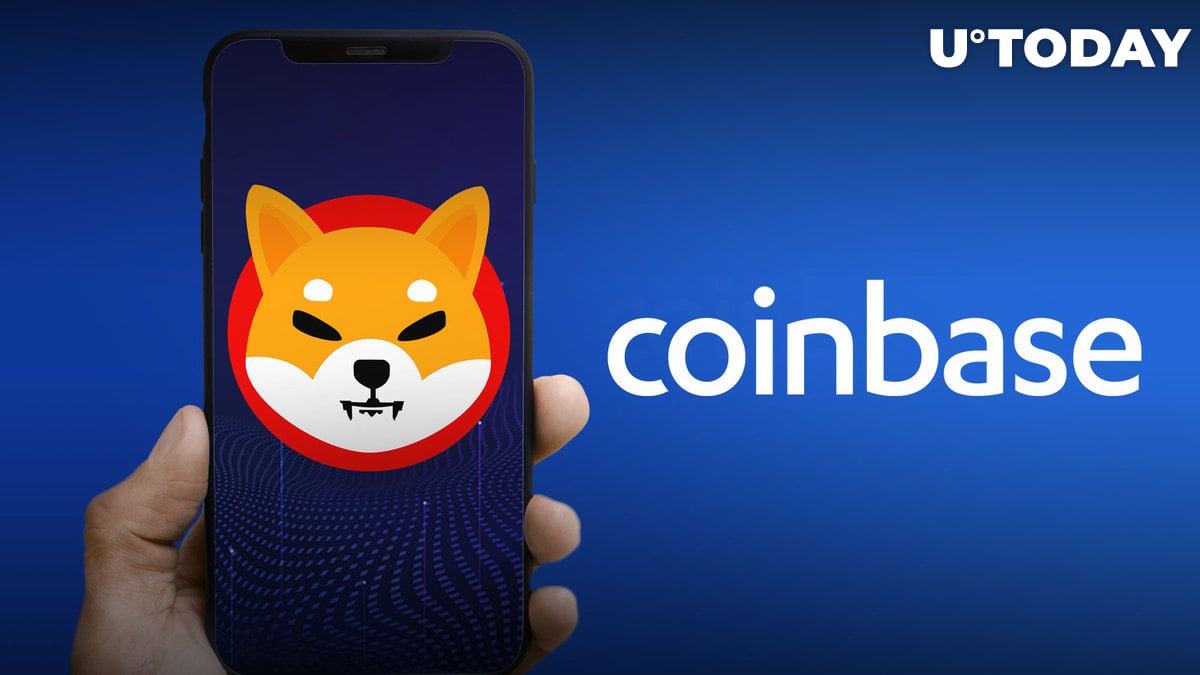 Whale Alert tracking service has reported that in the last 10 hours, whales have shoveled massive amounts of leading meme coins by market cap Dogecoin and Shiba Inu. Here's why these might be transactions to sell.

A major data platform that traces large crypto transactions has spotted two astounding amounts of meme crypto transferred over the past 10 hours.

The whopping trillion Shib tokens were sent to the Coinbase exchange, most likely to be sold.

The chunk of DOGE was moved between anonymous wallets.

Over the past 24 hours, the leading canine token, DOGE, has surged by more than 9%, remaining in the top 10 list of digital assets, according to the CoinMarketCap scale.

Santiment analytics agency believes that there are two reasons for this rise — whale transactions and funding rate going up substantially. These two are the "great predictors" of the direction in which the price is going.

Besides, a strong catalyst of both DOGE and SHIB price rises (Shiba Inu went up nearly 5%) has been the decision of Elon Musk to resume his purchase deal with Twitter.

🐶 #Dogecoin is up a solid +9% in the past day and a half, and the #memecoin is still ranked as the 10th largest market cap asset in #crypto. Whale transactions and funding rates have just spiked, which are two great predictors of price direction change. https://t.co/k3voMpSH3k pic.twitter.com/uGi7Zg8Sig

Earlier this year, when Musk made the offer to buy Twitter for $44 billion in cash for the first time, he shared that he is considering implementing DOGE payments on Twitter if he succeeds in buying it.

A while after the Twitter Board agreed to sell to Musk, the centibillionaire suddenly reversed and withdrew from the deal. The reason for that, according to Musk, was that Twitter did not provide accurate data on the amount of bots among Twitter users, which Tesla chief believed to be the majority.

Twitter sued Elon in response to that pivot; however, now, Musk has decided to go back to closing the deal with the social media giant.