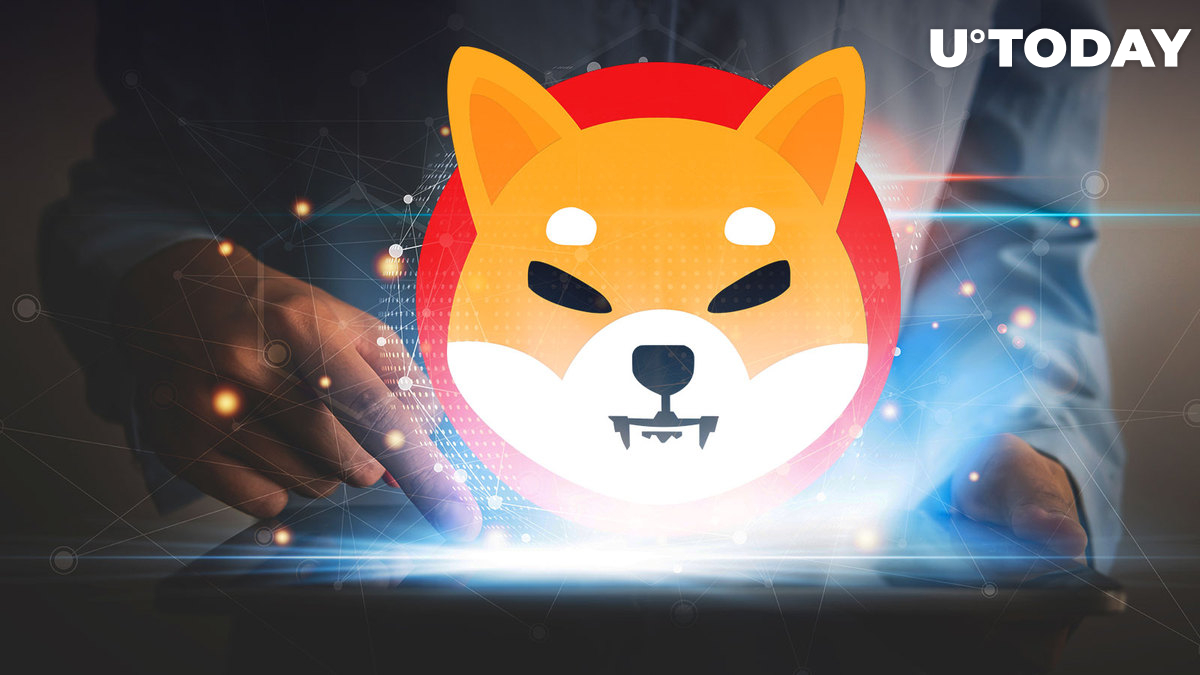 Shiba Eternity by Shiba Inu and PlaySide Studios has already managed to bring obvious marketing success to its creators, with the number of SHIB holders increasing by 2,220 a day after its launch. This brings the number of addresses holding at least one Shiba Inu token to a new all-time high of 2,193,520, according to CryptEye.

In total statistics, the number of SHIB holders has increased by 171,763 since July, where 104,200 have been added only since the beginning of September. As reported by U.Today, a sharp increase in the number of SHIB holders took place from Sept. 11, when more than 90,000 new SHIB wallets appeared in the following two weeks. By comparison, the standard weekly growth rate for new Shiba Inu token holders is no more than 10,000.

Related
SHIB Holder Amount Grows in September by 100,000, Different from What It Used to Be
Ads
Ads

Interestingly, at the time of the biggest influx of SHIB holders in September, the cryptocurrency's quotations fell by almost 20%.

Overall, SHIB's price has not shown any dynamics. In the run-up to the launch, SHIB experienced short-term increases in trading volumes and even a 5% rise in quotations, but this can hardly be considered remarkable.