Yuri Molchan
Over the past twelve hours, Ripple, its major ODL platform and US trading giant Coinbase have transferred an amount close to 290 million XRP 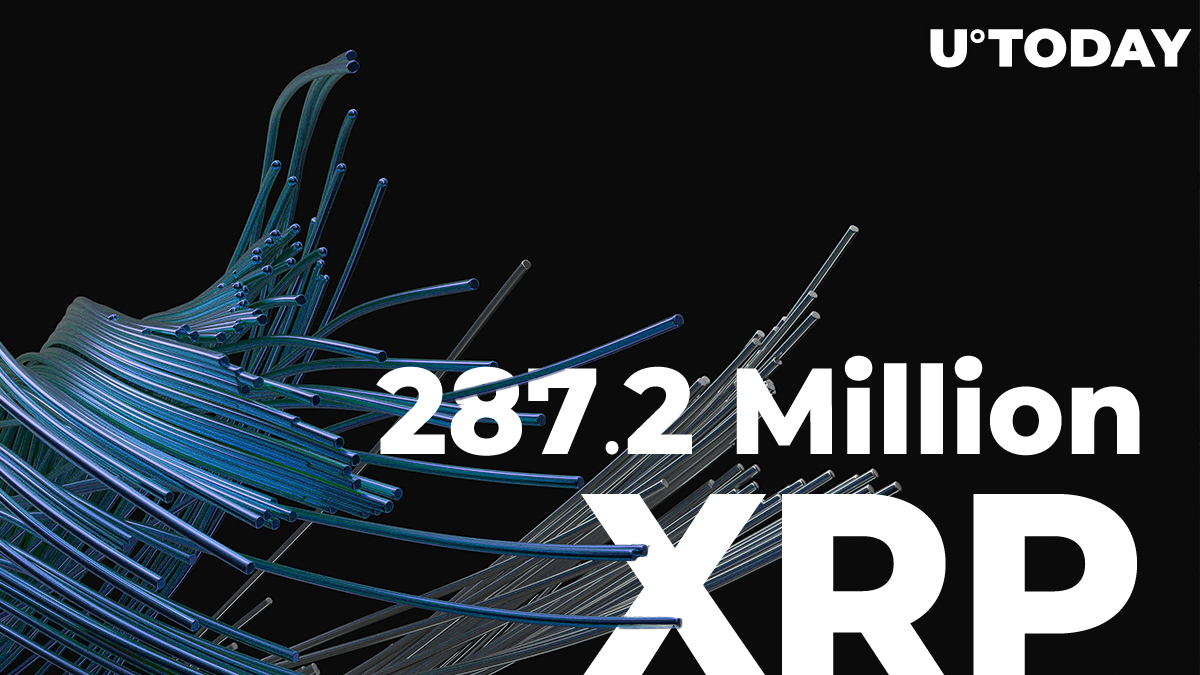 Popular crypto tracking service Whale Alert, which shares data on large crypto transactions on its Twitter page, has announced that several large XRP transfers were detected less than 24 hours ago, with Ripple and Coinbase among the participating parties.

According to data published by Whale Alert, Ripple fintech giant, together with major crypto exchanges Bitstamp, Coinbase and some others, have transferred a staggering 288 million XRP coins.

Ripple transferred 30 million XRP from its wallet to the Bitstamp exchange, which is also an On-Demand Liquidity platform (ODL) that operates in Europe. It is located in Luxembourg.

The largest transaction here was conducted by Coinbase as the top-tier San Francisco-based exchange shifted 158,892,690 XRP tokens (74,679,581 USD) between its wallets.

Other participants in the aforementioned transactions are the custodial service BitGo and OKEx crypto exchange.

Despite having suspended XRP trading, Coinbase continues to move large amounts of XRP, as well as Ripple and its former CEO, Chris Larsen, who was sued by the SEC together with Brad Garlinghouse.

Related
If I Did Trade OTC Securities, XRP Would Be of Interest: Peter Brandt

Trading legend Peter Brandt claims XRP to be a security

A legendary commodity trader who has been in the business since 1976 and who shares charts on trading Bitcoin and a few other top digital currencies from time to time, has referred to XRP as an "OTC security issued by Ripple Labs."

In the past, Brandt has called XRP a manipulated scam several times and tweeted that if the U.S. SEC understood how crypto works, it would have already announced this coin to be a security.

This occurred in late December 2020, when the U.S. regulator sued Ripple Labs and two of its CEOs for selling investment contracts and unregistered securities; this is what the SEC calls XRP token.

Meanwhile, Bitcoin and Ethereum have been declared not to be securities by the SEC, and this contradiction has raised questions from many XRP community members.

Other influencers, such as Peter Schiff and John McAfee, have also slammed XRP. Schiff has agreed that this token may be a security and John McAfee, before his arrest in Spain last year, stated that XRP is worthless and that MoneyGram does not even use it.