Alex Dovbnya
After XRP, Bitcoin is going to be the SEC's new target, according to Peter Schiff's unsubstantiated prediction 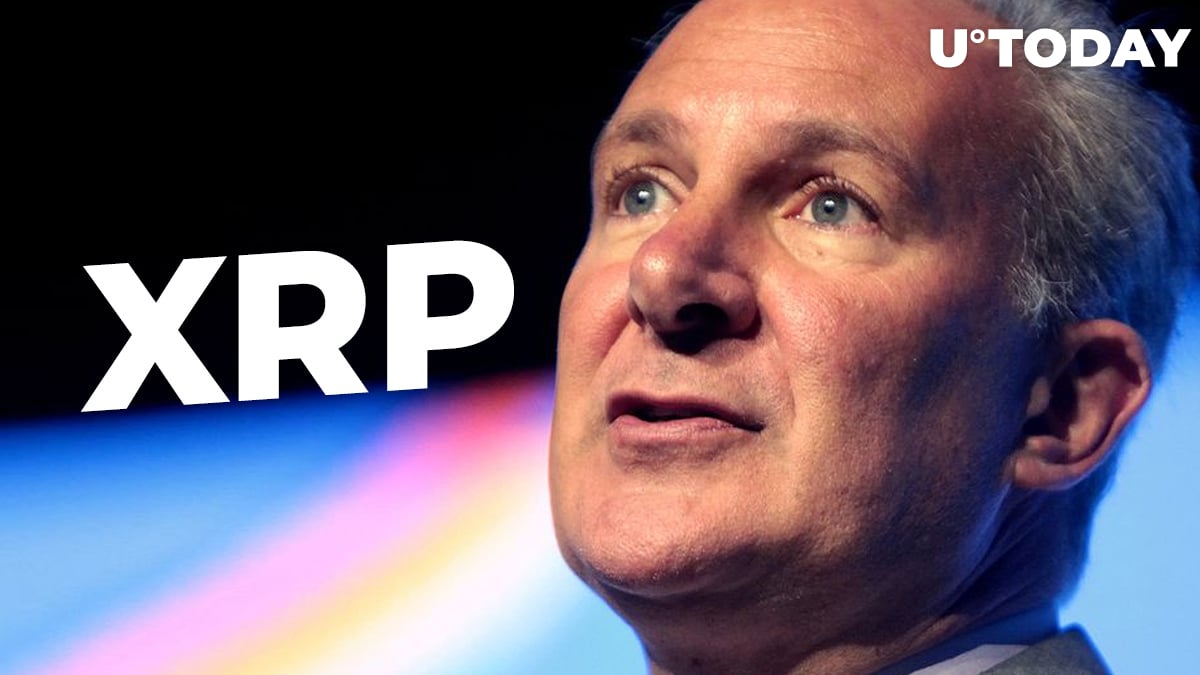 On a recent podcast with Liz Claman, the Host of FOX Business Network's The Claman Countdown, Euro Pacific Capital CEO and Bitcoin nemesis Peter Schiff opined that it is "pretty obvious" that XRP, the fifth-largest cryptocurrency associated with Ripple, is actually a security as the U.S. Securities and Exchange Commission alleges:

I think it's pretty obvious that Ripple is a security because all Ripple tokens are issued by Ripple Labs Inc, and then Ripple Labs goes out there and does things to try to create value for those tokens.

Moreover, Schiff, without any evidence, claims that the SEC is going to go after Bitcoin as well:

They are not saying it's not like Bitcoin. They are saying it's a security. They had to be registered and they've been selling unregistered securities. Now, I believe that the SEC, ultimately, will make the same allegations against Bitcoin…It's not really a commodity.

However, it is worth noting that the regulatory watchdog has already clarified that Bitcoin is not a security:

Schiff claims that Bitcoin is not changing its holders' lives because they are not using it for anything:

Eventually, the bubble's gonna pop and the price is gonna collapse. It is gonna be lower than it was when Charlie Munger called it rat poison.

He explains that the whole idea behind Bitcoin was to digitally replicate gold:

If you look at how they represent Bitcoin – it's a gold-colored coin with a B on it. And the way Bitcoins are created – they are mined…The reason they are using the terminology is to confuse people and get them to think that it's like gold.

The gold bug also made an absurd allegation that miners could expand the total Bitcoin supply beyond the 21 million limit:

Who knows? Miners may be able to increase it in the future, but simply being scarce is not enough. You need to be scarce and valuable.

With Square, MicroStrategy and PayPal finally jumping feet first into Bitcoin, many are convinced that the cryptocurrency is here to stay. Schiff, on the other hand, maintains that all these companies are only in crypto to make a quick buck:

So, I think there are companies that think that they can make money off Bitcoin…I think that's what's happening to all these Wall Street firms that initially and correctly were critical of Bitcoin. Now they see that they can make some money, bring some deals together…That doesn't mean that they've embraced it.