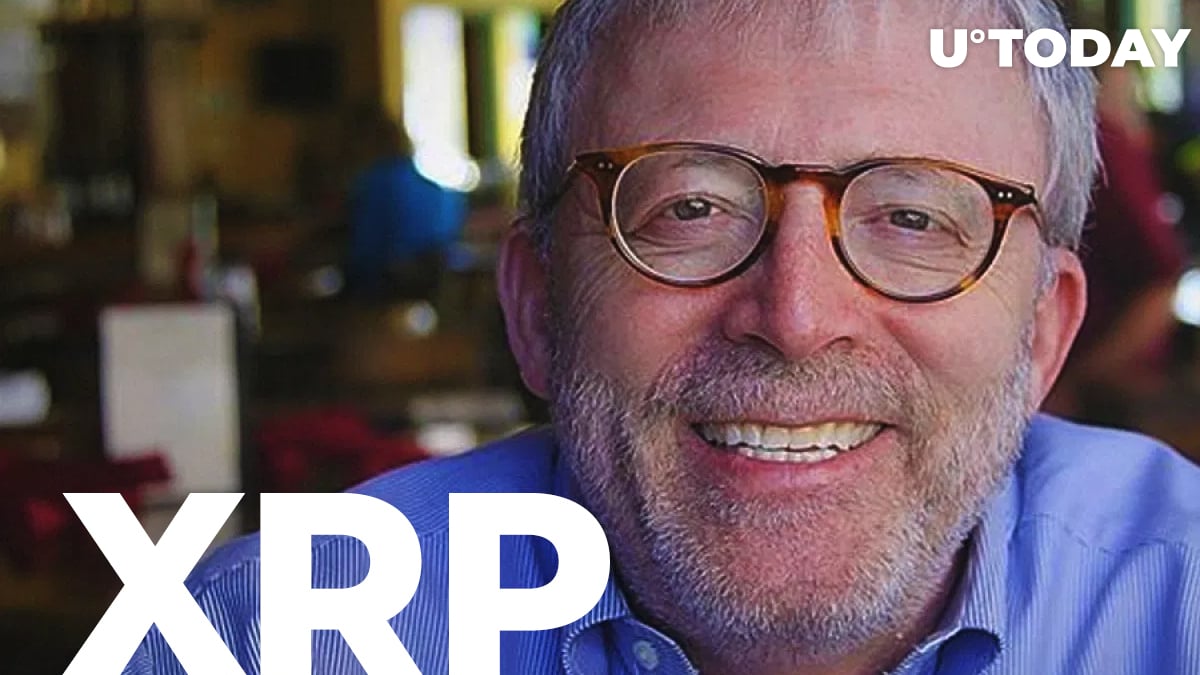 Prominent commodity trader Peter L. Brandt, who has also been trading Bitcoin over the past few years, has published a tweet in which he calls XRP an OTC security.

"XRP is a security issued by Ripple Labs"

Peter Brandt has shared an XRP/USDT chart on which he expects a Head and Shoulders pattern. He pointed out that he does not trade OTC securities, though.

The trading legend added that if he did, XRP would be of interest for him.

Responding to a comment in which a user tried to clarify whether he read Brandt right, the trader openly shared his attitude to the Ripple-affiliated token:

$XRP is a security issued by @Ripple Labs

Brandt will not short XRP, even believing it to be a security

As reported by U.Today previously, the legendary commodity trader had already trashed Ripple's XRP in the past, calling it a manipulated scam.

In the fall of 2019, he tweeted that if the SEC understood how crypto worked, it would have declared XRP a security.

In December 2020, Brandt took to Twitter to gloat over the SEC's lawsuit against Ripple. However, he stated that he never shorts cryptocurrencies, including XRP.

His reason for this is that shorting crypto may cause some "of the exchanges to blow up."

However, despite slamming XRP, Peter Brandt keeps tweeting about it - a situation similar to that with Peter Schiff and Bitcoin.

On Monday, it was reported that the lawyer representing Ripple in court had found out that the Security and Exchange Commission had failed to warn major market players about its concerns that XRP may be an unregistered security sold by Ripple.