260 Miners Confiscated in China During Inspection of Subleased Factories: Details 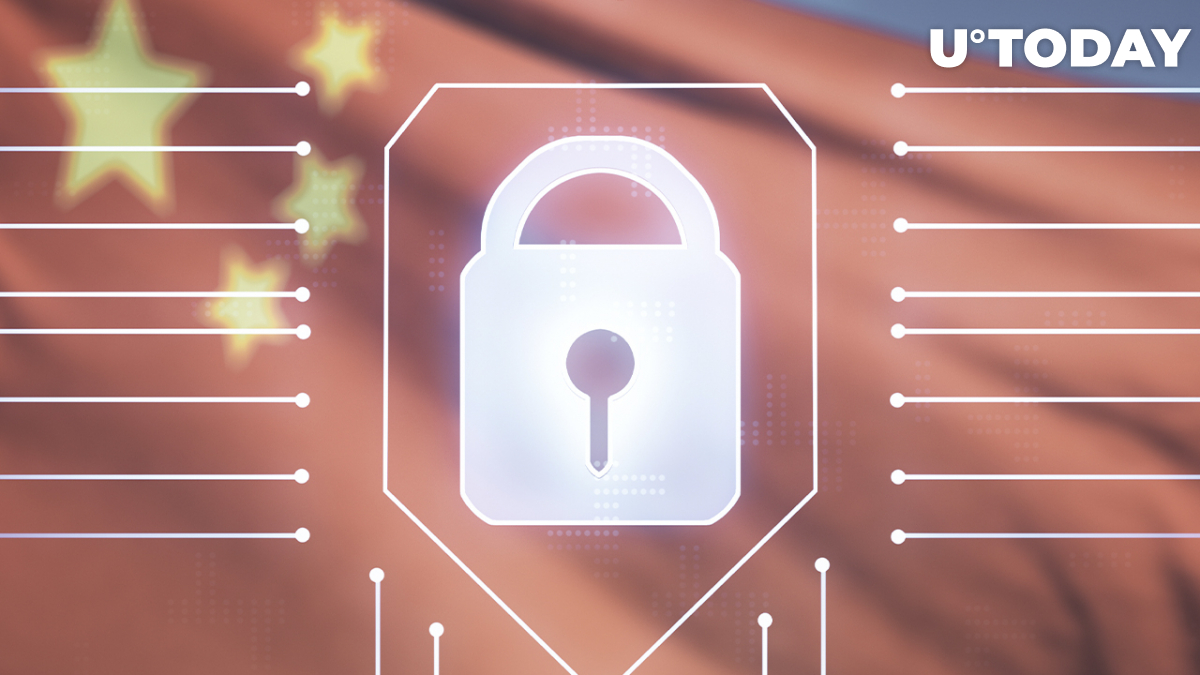 According to an article shared by Chinese crypto journalist Colin Wu, five days ago, on Oct. 28, an inspection in the city of Dongguan (located in China's Guangdong Province) accidentally found out that a company that recycles computers and graphics cards was mining cryptocurrencies in subleased factories.

The companies were suspected of violating the "Energy Conservation Law of the People's Republic of China." As a result, more than 260 crypto mining devices were confiscated in two different locations: Sanzhong Village and Tuqiao Village.

These machines illegally used 60,000 kWh in September and over 120,000 kWh in October, thus seriously disrupting the normal consumption of electricity in the area.

Dongguan, China seized more than 260 mining machines on the grounds of the "Energy Conservation Law of the People's Republic of China". https://t.co/PUuJcGLfl2

In late September of this year, the Chinese government unleashed another ban against cryptocurrencies. This time it was targeted at crypto transactions, deeming them illegal. This hit crypto miners hard.

Multiple crypto exchanges, headed by Huobi, started either withdrawing from mainland China, relocating from that region, or they were forced to quit the business.

Crypto miners continued to migrate from the country to Kazakhstan, Canada and the U.S. As reported by U.Today earlier, such miner-producing behemoths as Bitmain and BTC.com have stopped working with Chinese customers.

Now, the U.S. has become the top destination for miners leaving China, and the majority of the Bitcoin hashrate produced in the country is now generated by miners sitting comfortably in the USA.