Bitcoin Miners Not Selling Their Funds, Here's Why This Might Be Bullish 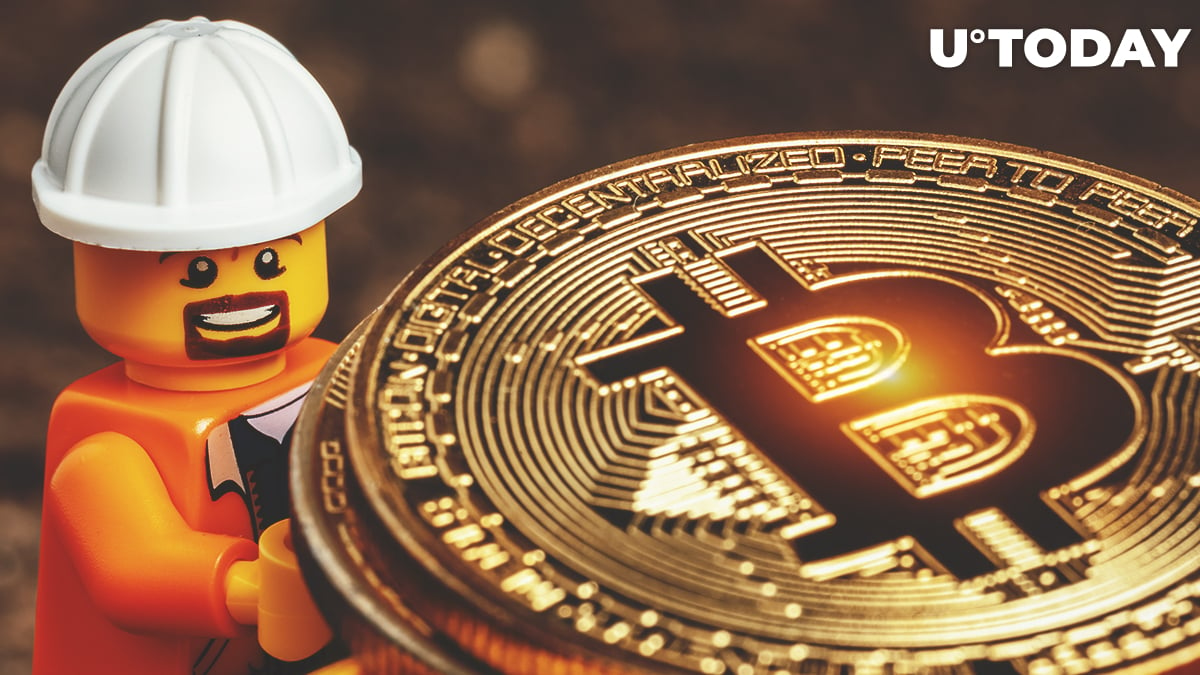 According to a tweet from the CryptoQuant CEO Ki Young Ju, cryptocurrency miners are staying on the "bull side" even after the mining crackdown in mainland China. According to on-chain data provided, a number of miners are progressively recovering, with the U.S. overtaking China in network hashrate in addition to the absence of selling pressure coming from their wallets.

$BTC miners are on the bull side now.

Despite China's Crypto Ban, miners including those who were in China are holding $BTC in mining wallets.

There's no significant miner outflow compared to early this year, and hashrate recovers from US miners.https://t.co/6JwXJN9izW pic.twitter.com/Ilhb2EJBA0

Previously, U.Today reported that miners have "moved" to the U.S., with a significant hashrate increase coming from the country after complete destruction of the industry in mainland China. With a recovered hashrate, miners' wallets face accelerated inflows of various cryptocurrencies. Though wallets show a recovered inflow rate, the outflows seem to be nonexistent in the current market conditions.

Why are miners holding?

The main reason for the absence of selling pressure from miners may lie in the overall market sentiment and the most recent Bitcoin movements. Spikes in miners' position index have been correlating with strong and volatile Bitcoin movements.

Related
CEO of $9.5 Trillion Asset Manager Suggests That Bitcoin May Be Worthless

The most recent sell-off coming from miners was observed back in January 2021, when Bitcoin formed the first spike in the new bullrun. After the sell-off took place, BTC retraced by 25% and recovered the previous price only in February.