222 BTC Bought by Top Whale as Bitcoin Returns to $42K

Tomiwabold Olajide
Bitcoin (BTC), number one cryptocurrency, rose to high of $43,337 on March 23 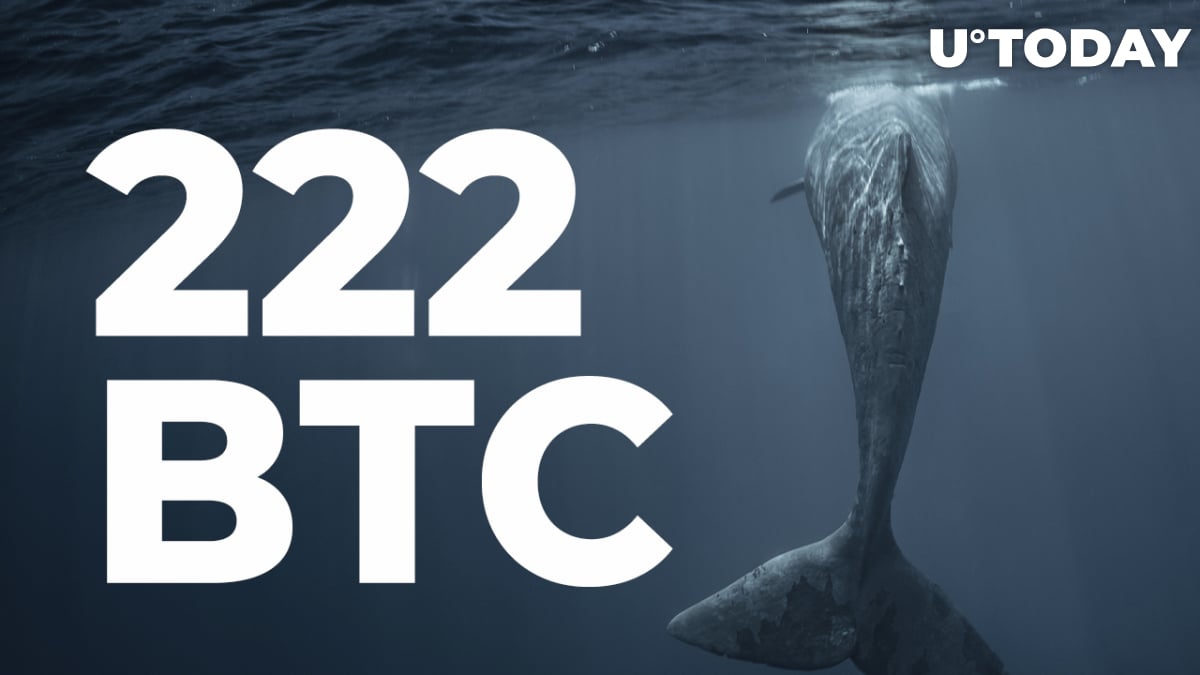 Per WhaleStats data, in recent hours, whales have been grabbing assets such as Bitcoin, Ethereum and Shiba Inu as these remain among the top 10 purchased tokens in the last 24 hours.

Though different transactions involving the purchase of different assets were reported by the blockchain data tracker, the most recent BTC transaction was that of an FTM whale acquiring 222 BTC, or $9,418,678 worth.

Bitcoin has seen mixed developments in the last 24 hours.

The Securities and Exchange Commission of Thailand is reportedly prohibiting cryptocurrency payments, according to a statement issued on Wednesday. This implies that it might soon be illegal to pay for goods and services using crypto starting from April.

Other positive news comes as pro-crypto Florida Governor Ron DeSantis has announced a new plan for businesses in the state that would allow paying taxes in digital assets. DeSantis said on Tuesday that numerous businesses want to pay tax in crypto in Florida, and the state is working on it.

On the other hand, Bitcoin miners continue the trend of accumulation marked since nearly the entire past year. The Glassnode chart shows that miners have been heavily accumulating from April of last year until February 2022. After that, the curve on the chart has been moving in a range. Per the chart, the cumulative balance of BTC miners is now slightly under 1,825 BTC after a slight decline.

The sudden rise in accumulation last spring started after a tremendous plunge in the Bitcoin balance of miners.