Businesses in Florida to Be Able to Pay Taxes in Crypto 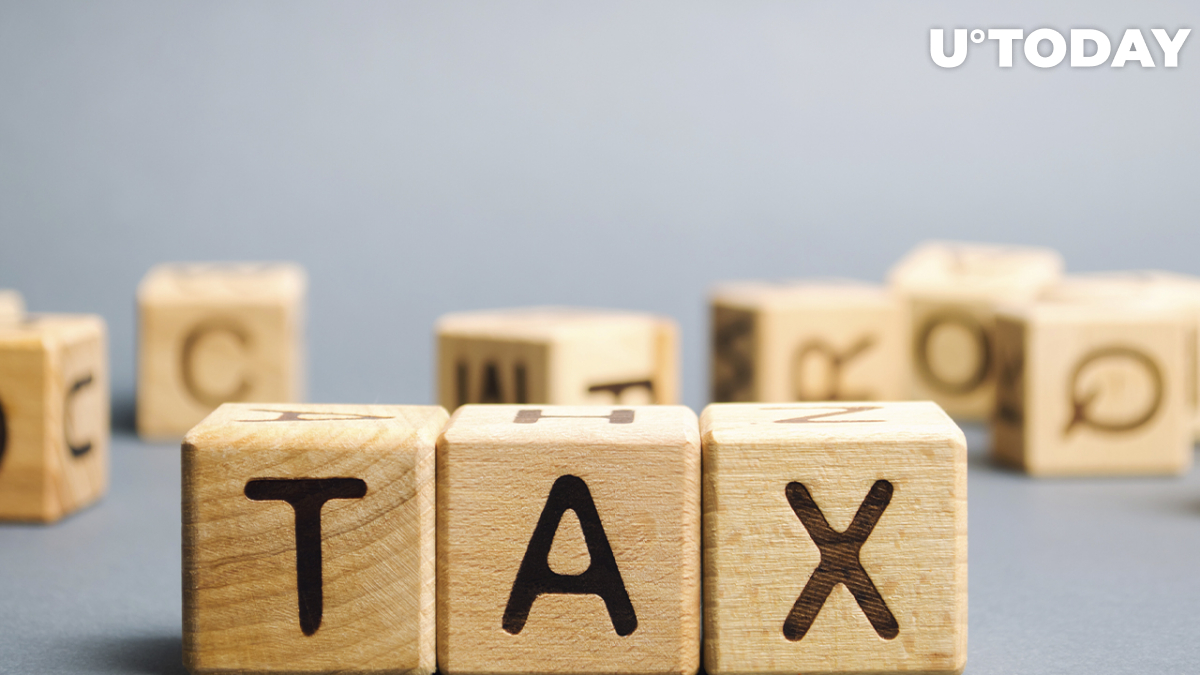 Pro-crypto Florida Governor Ron DeSantis announced a new plan for businesses in the state that would allow paying taxes in digital assets. DeSantis said on Tuesday that numerous businesses want to pay tax in crypto in Florida, and the state is working on it, Bloomberg reports.

Governor DeSantis has been actively defending his pro-crypto stance and has actively modernized the state to make it an emerging hub for crypto investment, which has already attracted companies such as Blockchain.com to cities like Miami. Back in December, DeSantis proposed a program that would let businesses pay state fees in cryptocurrencies.

The wide implementation of digital assets in the state would not have been possible without the support of the mayor of the second-biggest city in the state, Francis Suarez, who said that he would receive part of his wages in BTC instead of the U.S. Dollar.

DeSantis, who is considered a potential Republican presidential candidate in 2024 showed that he understands the difference between centralized central bank digital currencies and decentralized and unregulated Bitcoin. He also expressed his concerns about the executive order that started wide research on the pros and cons of the digital currency controlled by the Central Bank.

As the mayor stated previously, he is worried about the ability of one central authority to seize and fully control an asset, which is used to purchase certain goods and is basically acting as the country's currency.

Numerous pro-decentralization cryptocurrency and blockchain experts noted that CBDCs will bring nothing but overextended regulation over people's funds as almost any type of centralized digital currency could be manipulated by a third party.

In an analogy with tokens and coins like USDT by Tether, the issuer of the token is able to burn, mint and limit a certain amount of tokens even if they are already acquired by users.