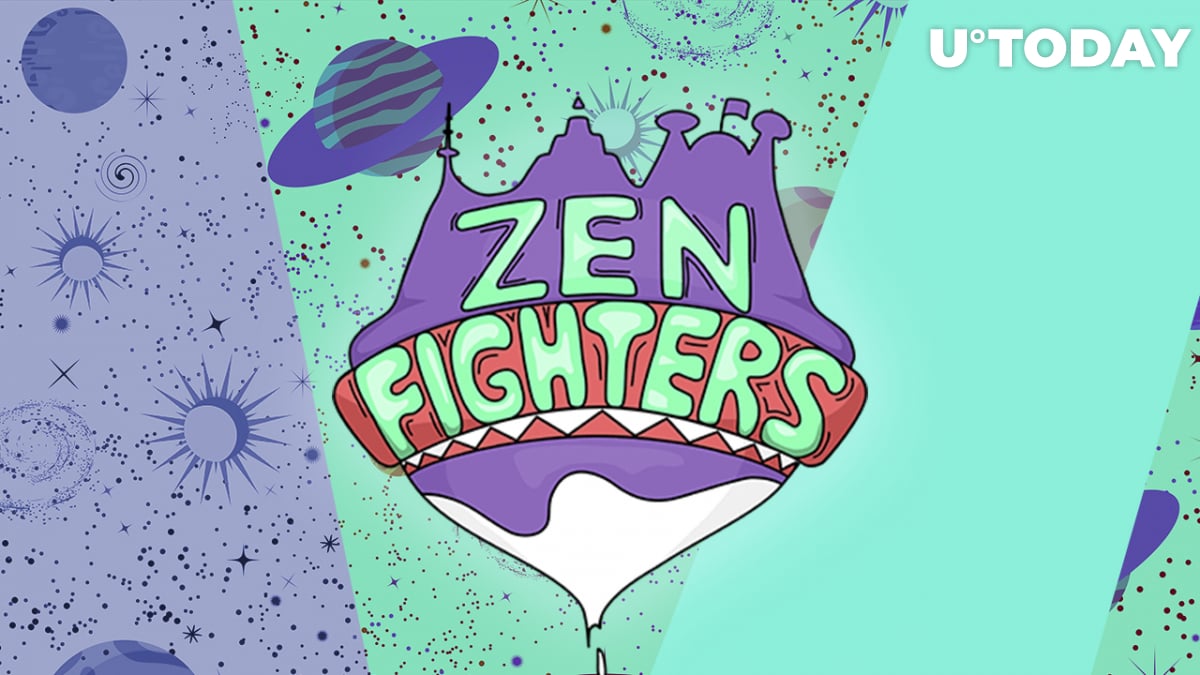 The esports industry, along with Metaverse, blockchain and NFTs, is one of the faster-emerging industries in the digital market. Professional sports teams create their own esports teams and heavily invest in the industry. Zen Fighters combines all of the aforementioned areas into one unique VR gaming experience.

Zen FIghters is a game that utilizes NFTs and virtual reality to create a dynamic ecosystem designed for the real sports market. Players that join Zen Fighters are able to earn by playing the game with the help of NFT-based items like fighters, cosmetics and ZENY tokens. All valuable items from the game can be stored on any cryptocurrency wallet.

The game includes gameplay elements from well-known titles like Pokemon Go and the matching system from Street Fighter. Zen Fighters is based on the one-on-one competitive experience that is being realized in virtual reality. In order to succeed in Zen Fighters, players will have to think fast and change their strategy at a moment's notice, predict opponents' moves and use the superpowers of their fighters at precise moments.

Zen Fighters offers users various types of in-game fighters. Each fighter belongs to a separate Zen Republic Metaverse: Martians, Reptilians and Sumerians. All fighters have their own cosmetic NFT traits like hairstyle and other body elements. But the most important trait of a fighter is a superpower. Each fighter is created with three random superpowers. Some fighters can be considered stronger than others, which makes them more or less valuable.

But even if your fighter got the weaker superpower, it could still be enhanced with the help of a leveling system. Fighters can be leveled up and receive new superpowers, which will increase their worth on the market.

Implementation of the play-to-earn system

All items in Zen Fighters are being presented in the form of non-fungible tokens and can be purchased with the use of the game's native currency, ZENY. After creating an account, users will be able to link their crypto wallets for storing their NFTs and ZENY.

As for the earning part, gamers will be suitable for rewards after leveling up their fighters. After each level, a treasure box with valuable cosmetic rewards will be dropped. With further enhancement, you will be able to trade each fighter for a profit on the marketplace.

In addition to lootboxes, gamers will be able to receive valuable rewards in Zen Fighter tournaments, minigames and other activities.