Yuri Molchan
Renowned video content maker on YouTube talks about Dogecoin and crypto, shares an e-mail in which he is offered to do a paid Tron (TRX) shill; Justin Sun denies this 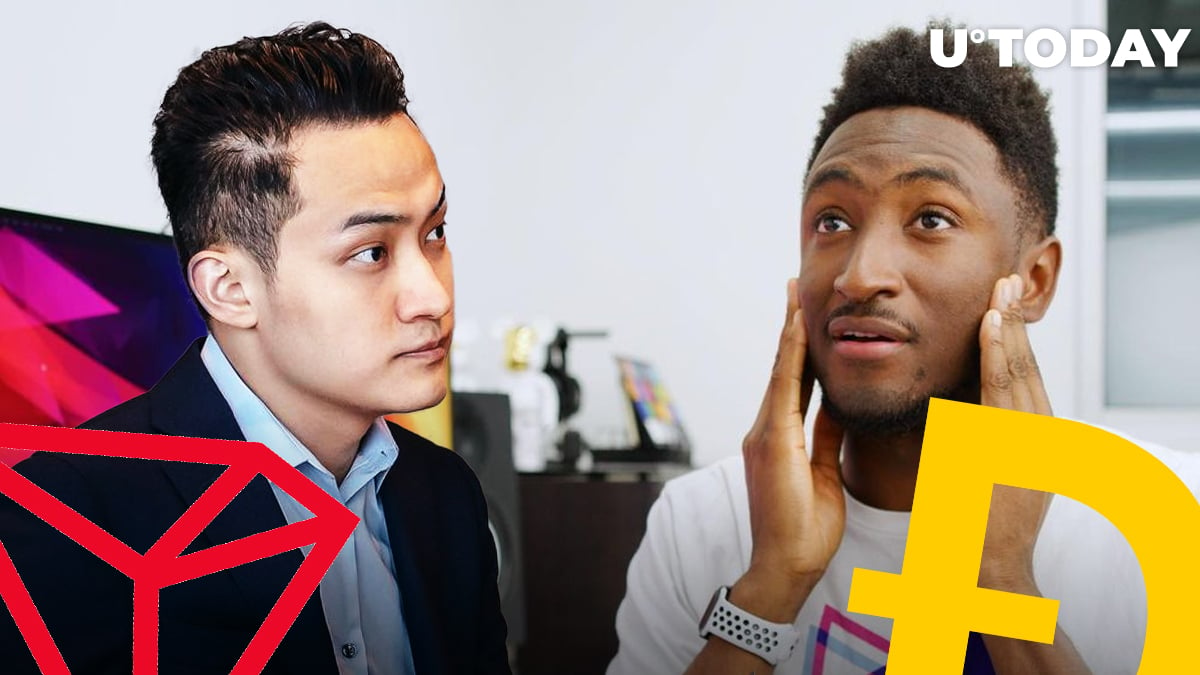 Famous YouTube celebrity Marques Keith Brownlee (known as MKBHD in professional circles) has recorded a video to explain Dogecoin to part of his audience that knows nothing about blockchain and crypto.

He has also shared a curious email, in which he is offered to do paid shilling of Tron's native coin, TRX. Justin Sun denies that Tron Foundation is involved in this.

The prominent 27-year-old YouTuber, who makes tech-focused videos and also hosts a podcast, Waveform, has made a video this time to tell his 13.6 million subscribers about Dogecoin and crypto in general.

He mentioned Bitcoin as the most famous digital currency, blockchain, altcoins including DOGE - made as a joke based on a meme favored by the Tesla CEO Elon Musk and shilled by his tweets.

The video was uploaded earlier today, and it already has 181,473 views with over 3,500 comments under it.

The video is called "Dogecoin might not be so bad after all," and Elon Musk may certainly appreciate it.

Brownlee said that the Dogecoin community is doing its best to promote the coin by making people aware of it and explaining it to the community.

He also made an example of an opposite situation. The YouTuber showed an e-mail on his smartphone in which he was offered to do paid shilling for Tron. (All of the names on it were hidden.) Tron, in this email, is referred to as an "Ethereum killer."

The offer insisted that the promotion-tweet must not look like an advert and said that other celebrities, including Lindsay Lohan and Amanda Cerny, were also shilling Tron.

Brownlee found this choice of celebrities rather strange.

I don't know who gets financial advice from…but never mind…

Overall, he characterized this offer to shill Tron for payment as an insincere, try-hard promotion, opposite to how the DOGE community is telling people about their coin.

In a recent series of tweets, the head of Tron, Justin Sun, stated that there are rumors of third-party celebrities getting paid to promote Tron.

Tron Foundation has nothing to do with it, he insists. Sun added that if any celebrities are paid to promote Tron, the Foundation requires them to disclose it, because transparency is important to Tron.