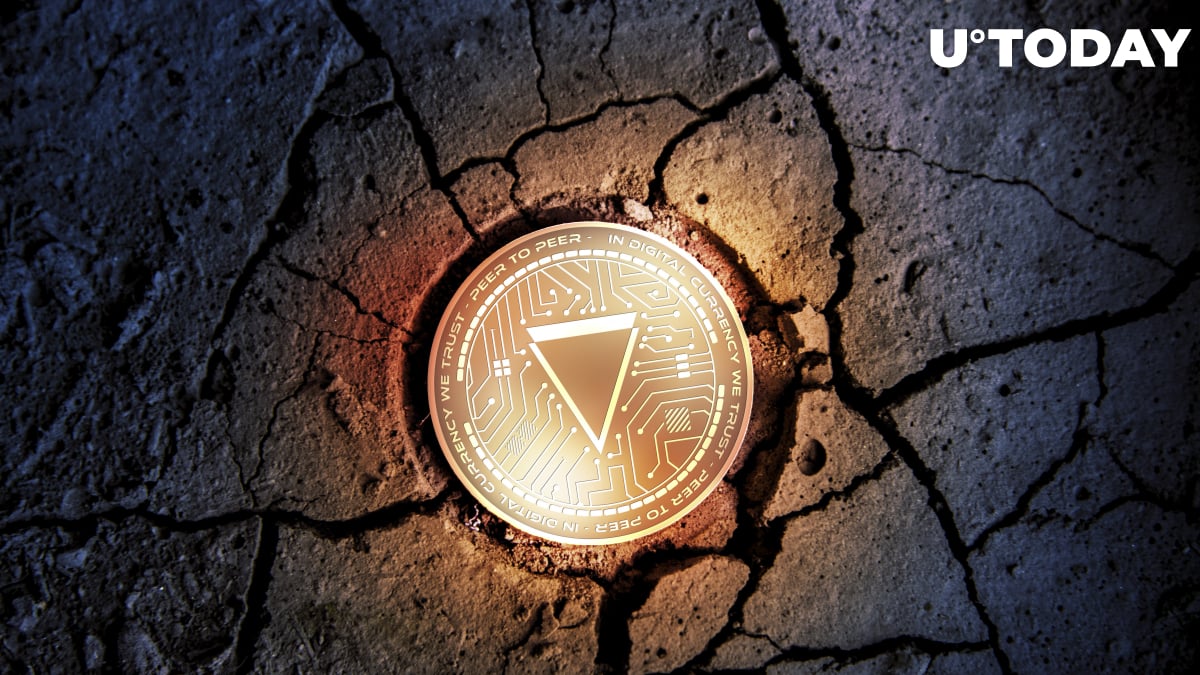 Privacy-focused cryptocurrency Verge (XVG) suffered a 560,000-blockchain reorganization in the aftermath of a successful 51 percent attack this Monday.

According to Lucas Nuzzi of CoinMetrics, this is the largest reorganization that a top 100 cryptocurrency has ever witnessed. Over 200 days of the coin's transaction history have been erased.

While commenting on the incident, Litecoin creator Charlie Lee warned his followers about cryptocurrencies with a low cost for staging a theoretical 51 attack.

Always be wary of coins that are highly NiceHash-able. When there’s no upfront cost, the incremental cost can be quite cheap. And it would be easy to do a 51% attack and re-org the chain.

As reported by U.Today, the largest adult website in the world started accepting Bitcoin and Litecoin in September 2020 before adding a slew of other cryptocurrencies.