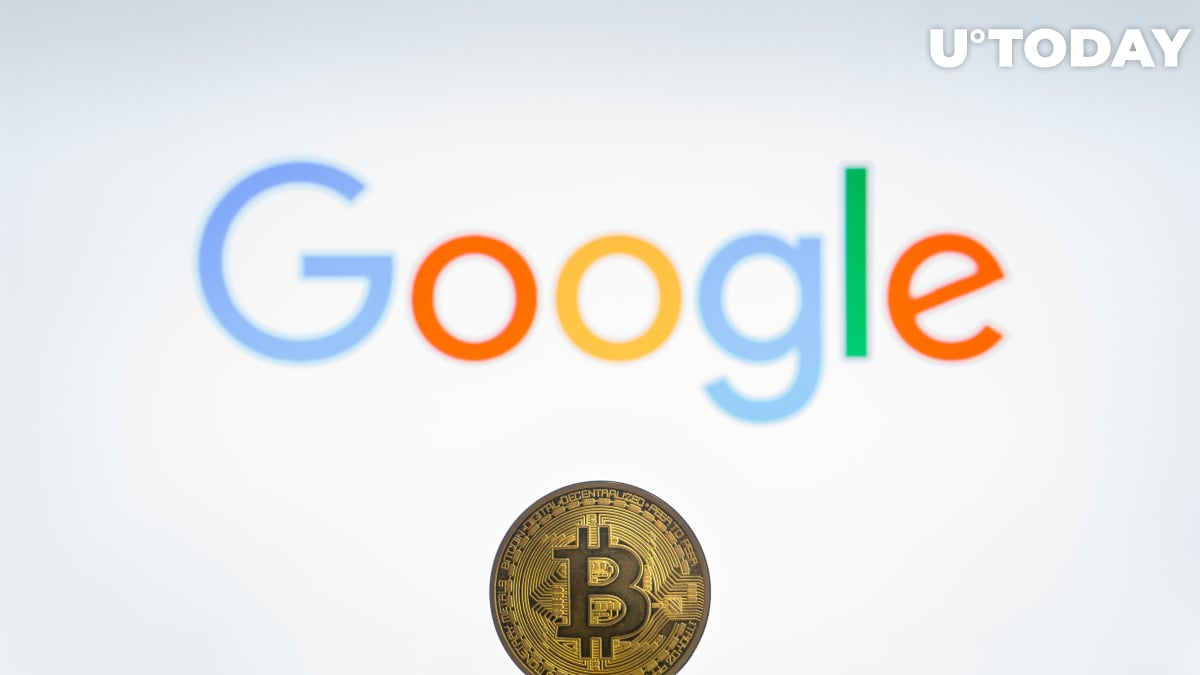 The total market cap of all cryptocurrencies has surpassed that of Google’s parent company Alphabet.

Earlier today, it peaked at $1.53 trillion, whereas Alphabet closed at $1.41 trillion at the end of Friday’s trading session.

Google—which was founded back in 1998— boasts a 92.47 percent share of global search traffic.

Alphabet is the third most valuable public company in the U.S (behind only Amazon and Apple). The company’s market cap crossed $1 trillion last January.

As reported by U.Today, the total value of the cryptocurrency market cap achieved the same feat this January. It is now up over 1,340 percent since the pandemic-driven market crash in March 2020.

In 2010, when Google was 12-years-old, its market cap was sitting at just $200 billion. This shows that cryptocurrencies are growing at a much faster pace than the tech giant.

For Bitcoin to surpass $1 trillion, it would have to hit $53,680, which would be a 9.55 percent increase from its current price.