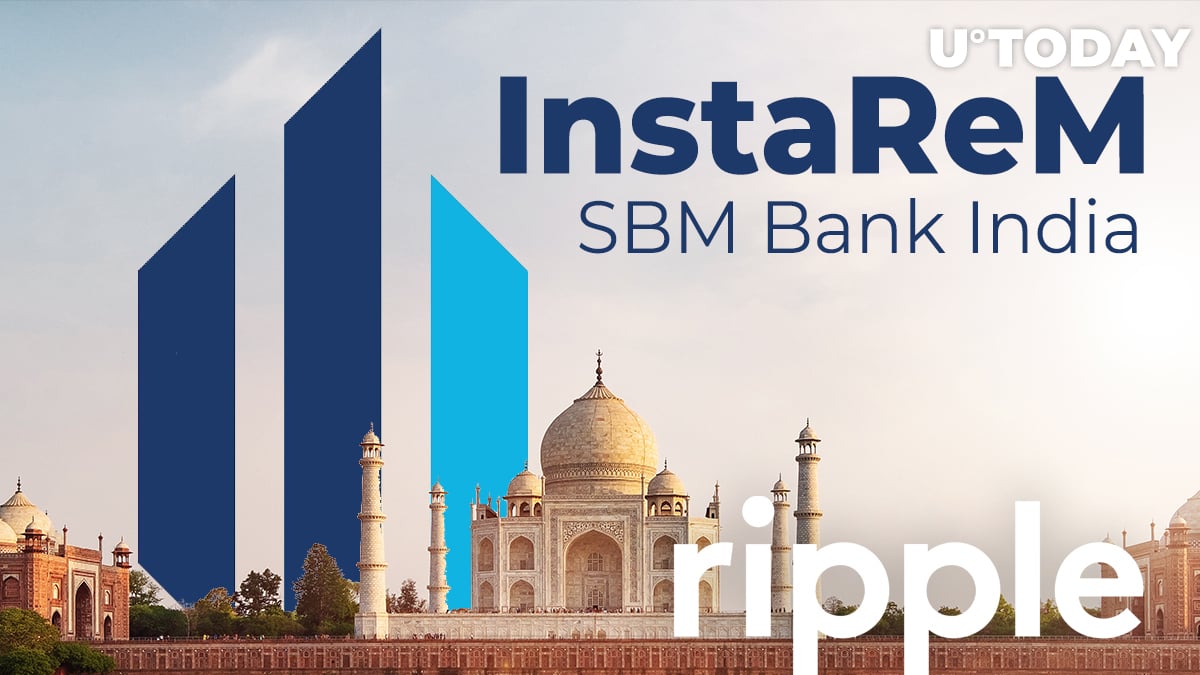 InstaReM—a brand working under the fintech company Nium—has signed a partnership with SMB Bank India in order to support the local remittance market and expand it, reports The Paypers.

InstaReM has been running on RippleNet since early 2018.

According to a report by The Paypers, Asia-based company InstaReM, part of the global fintech platform Nium and both running on Ripple, has begun a partnership with major Indian financial institution SBM Bank India. The partnership will support remittances between India and the rest of the world—where the bank has partners.

The new collaboration will be beneficial for both SBM Bank and InstaReM clients. It will include the creation of new remittance corridors. Besides, the amount of performed transactions is expected to improve, along with speed, price and delivery timing.

SBM Bank has permitted InstaReM to cooperate with it as a licensed banking partner in order to expand the list of remittance markets—in particular adding Malaysia and Hong Kong to the list of new destinations for cross-border payments.

Among the corridors in which the bank already works are Canada, Singapore, Australia, the U.S. and Europe. There are one hundred remittance corridors in total. Sixty-five of them send money in real-time mode.

The article states that the SBM will be using InstaReM’s payment rails for their customers in India.

In November of last year, Ripple partner Nium started cooperating with payment behemoth Visa. Since then, the company has been sending cash to Indonesia via Visa Direct.

Earlier, a similar partnership with Visa had been inked by major Ripple partner MoneyGram.

A short while ago, XRP managed to recover its top-three spot on CoinMarketCap, pushing Tether’s USDT backward.