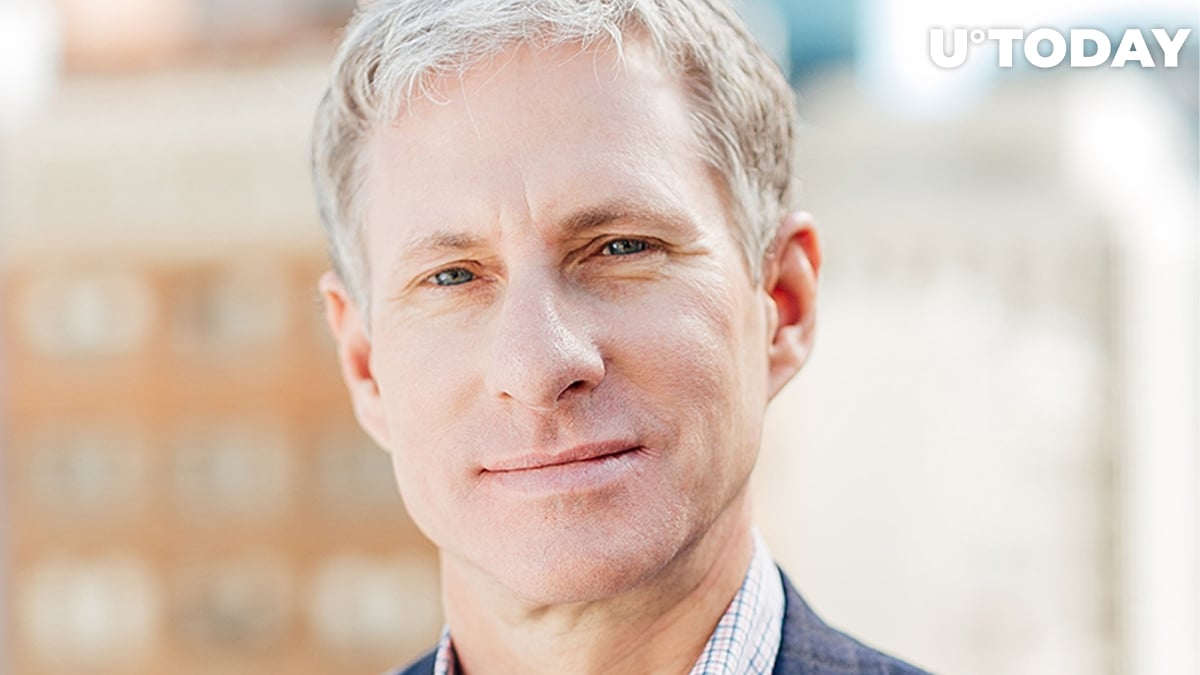 XRPL Monitor bot has spotted a 75-mln-XRP transaction made by former Ripple CEO to a wallet with an anonymous owner.

This transaction came after two other anonymous crypto holders sent 37.5 mln XRP each to his wallet. Both of these senders now have exactly the same amount of crypto on their wallets – 119,167,772 XRP.

According to the data shared by XRPL Monitor on Twitter, around fourteen hours ago, Ripple co-founder and its former CEO Chris Larsen transacted 75 mln XRP to an anonymous wallet – that’s $19,933,957.

Further analysis of addresses on the analytics website Bithomp shows that the anonymous wallet Larsen had sent the crypto to was also set up by him.

Chris Larsen is still a board member of Ripple, so one of the possible explanations here is that this way the large amount of XRP was sent to an institutional investor (Ripple’s partner) or was otherwise used by Larsen.

Earlier, he was already spotted sending the same amount of 75 mln XRP to his other wallet. Back then, some in the XRP community assumed that he was merely shifting his own funds from one wallet to another.

Meanwhile, prior to that transaction, the wallet of Chris Larsen received 75 mln in two tranches – 37.5 mln XRP each.

Each of the senders still has a remaining amount of XRP on their wallet - 119,167,772 XRP. It is possible that the money was sent to Larsen by Ripple and he then moved the total amount further.

As reported by U.Today previously, Ripple set up four addresses that serve as its additional escrow wallets, one of them bearing the name RL18-VN.