XRP Breaks Above $0.70 As Coin Continues to Pump

Yuri Molchan
XRP, which has recaptured its third largest coin status, has surged above the $0.70 level to the joy of the XRP army 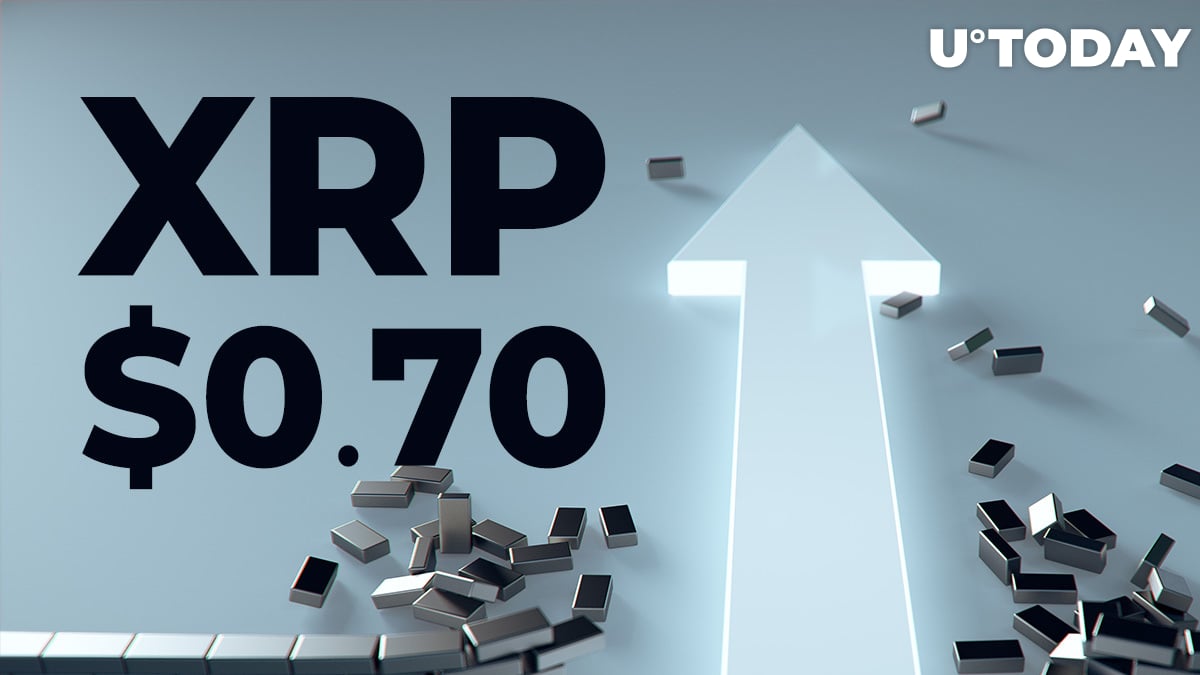 XRP is showing a rise of over 50 percent over the past 24 hours and has finally broken above the $0.70 price level after breaching $0.60 twice earlier today.

As a result of the current pump, XRP has demonstrated a rise of 157 percent over the past three days and has recovered to the third spot as its market capitalization value has surpassed those of Polkadot and USDT.

Santiment data agency believes that the current XRP pump is taking place thanks to 200,000 traders in a Telegram group called "Buy and Hold XRP," which emerged only two days ago when XRP started rising above the $0.30 mark on Saturday.

Earlier today, XRP, as usual, released a whopping one billion coins from its escrow wallet, while other major crypto traders like Bitstamp and Coinbase transferred more than half a billion XRP.