X2Y2 Token Becomes Most Traded Token on Uniswap After Marketplace Airdrops for 860,000 Users 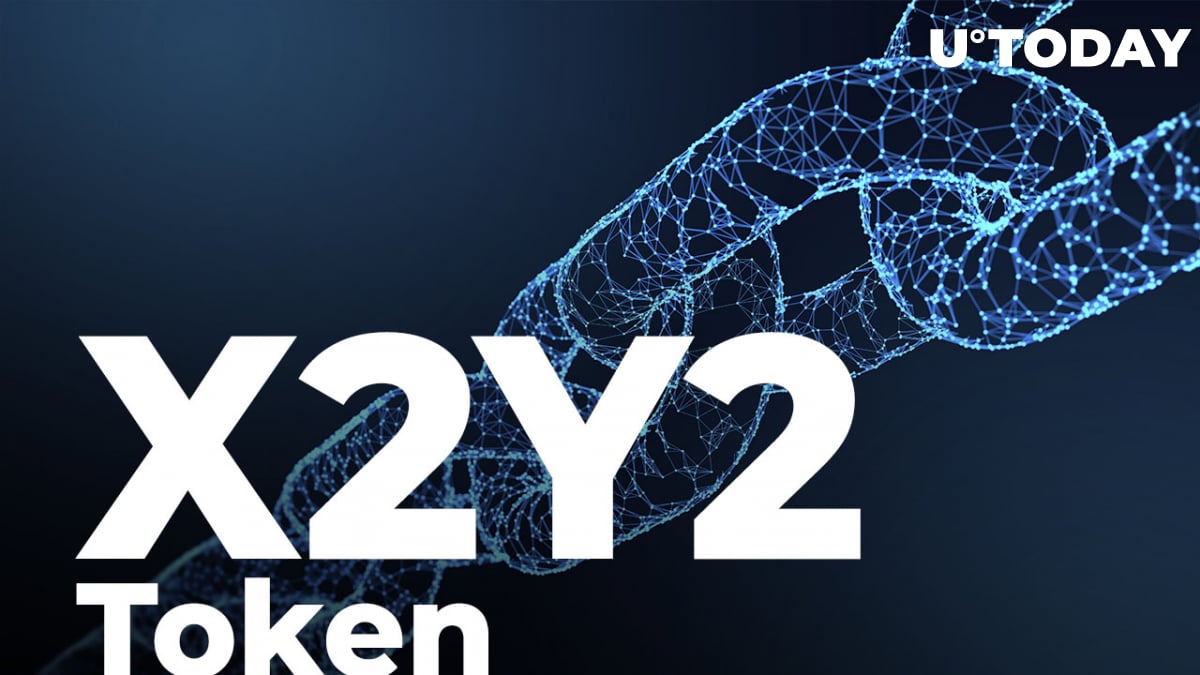 The trending X2Y2 marketplace has airdropped 12% of the total supply of the X2Y2 token to users who have traded on OpenSea NFT exchange before January 2022. X2Y2 is a decentralized NFT marketplace that functionally offers the same as platforms like OpenSea and LooksRare.

Unfortunately for some users, the marketplace has faced numerous technical difficulties causing the temporary stoppage of the airdrop. Previously, users have called out the decentralized platform on the blockchain security audit, which was not delivered on the promised date.

OpenSea's Vampire Attack#X2Y2 marketplace airdropped 12% of the total supply of X2Y2 to 860,000+ users that traded on OpenSea before January 2022

The native token of the x2y2 has been the most traded pool in Uniswap v2
65% of the token's supply was allocated to staking rewards pic.twitter.com/JssFudesUY

Later on, X2Y2 confirmed that the audit firm has already analyzed the platform's contracts and stated that there are no serious issues on the platform.

After the majority of tokens were airdropped, the platform stated that the claiming rules are going to change, and tokens will only be sent to users with trading volumes greater than one ETH on OpenSea in the last 24 hours.

The native token will soon become the most traded pool in Uniswap V2. The trading volume on the token currently remains at approximately $130 million, with almost $21 million in liquidity and $400,000 in fees paid by users.

According to the token's allocation, 65% of the supply is being allocated to staking rewards. Other parts of the allocation are dedicated to the airdrop, the team, development, the treasury and the ecosystem.

Numerous users and experts in the industry called out the platform for a "Vampire Attack" on OpenSea, which means that the project is "stealing" users by offering "free" tokens simply for trading on other platforms. It is not yet clear how many users are going to remain on the decentralized NFT marketplace, but at the same time, it has attracted thousands of users in the last 24 hours.