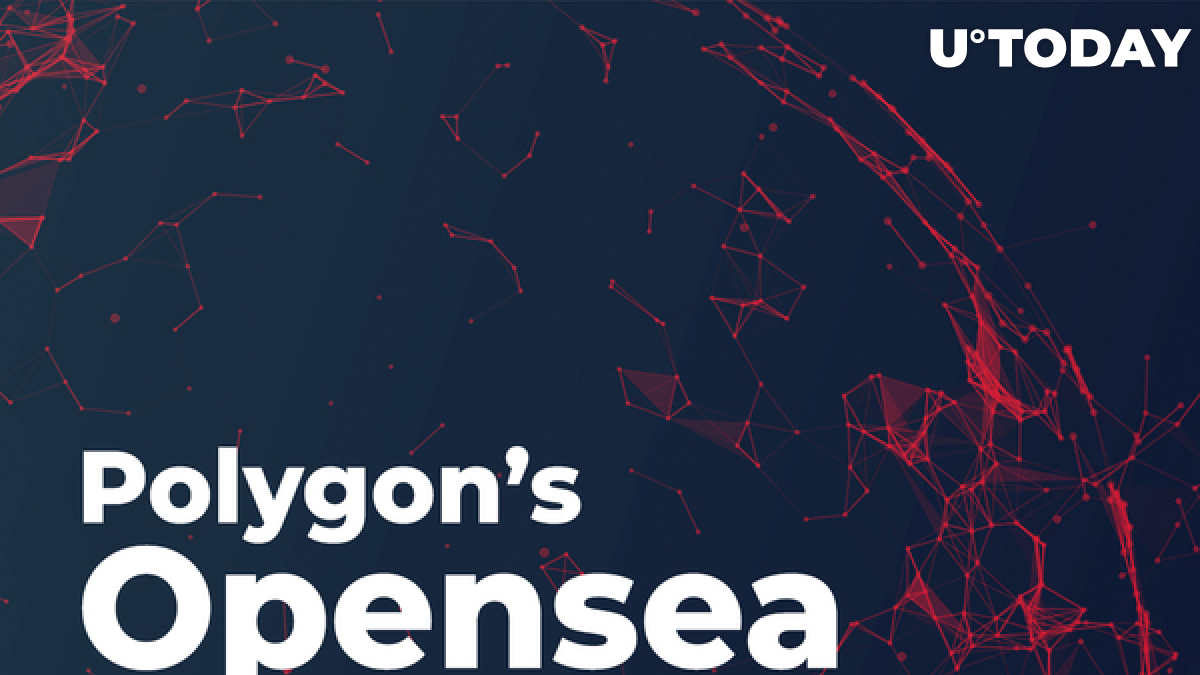 1/ @0xPolygon's NFT activity on @opensea in the past month has been phenomenal, with global brands consistently dropping their collections.

The recent LAND Sale via Dvision Marketplace and OpenSea highlighted NFT activity on the Polygon blockchain. The second LAND Sale was conducted in late January for distribution of LAND NFTs belonging to the Tokyo and London Meta-Cities. Notably, the LAND NFTs offered in the sale were minted on Polygon mainnet.

NFT activity on the rise

Polygon reports increased NFT activity on OpenSea for January marked by a high number of average NFTs (user of 12, nearly three times that of Ethereum). Likewise, active users have grown from December's figure of 176,000 to 218,000, which marks a 23% increase. A total of 2.68 million NFTs were sold in January in comparison to 1.99 million sold in December.

The Ethereum upgrade that introduced a burning mechanism on the Ethereum blockchain in August last year was recently launched on Layer 2 scaling network Polygon. Polygon initiated EIP-1559 upgrades on its network that will introduce burning of MATIC tokens and better fee visibility, with the changes going live on mainnet in January.

MATIC, the native asset of Polygon blockchain, was trading at $1.64 at press time and ranked 14th largest cryptocurrency, according to CoinMarketCap.