655 Million Burned in 48 Hours Jointly, while 232 Million SHIB Burned in Feb So Far by This Company 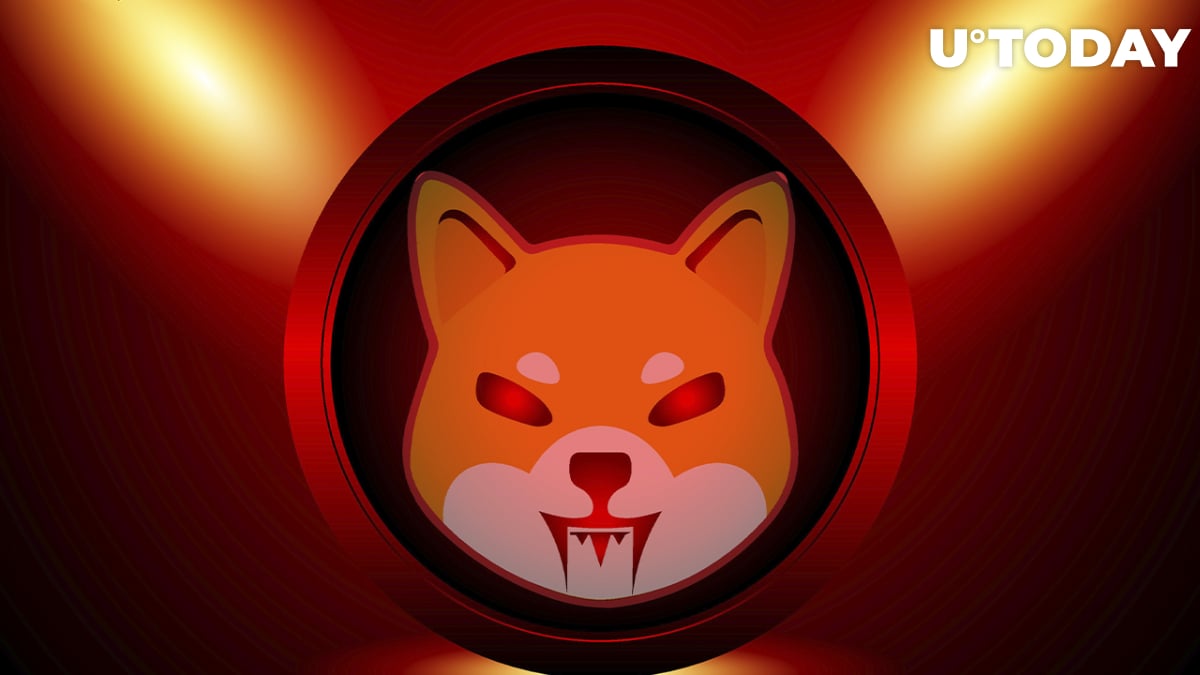 One of the SHIB burning teams, a company that makes games for mobile phones, has reported burning over 230 million SHIB in February and 33.6 million on Thursday alone.

Other SHIB burners have destroyed a cumulative of 32 million tokens in the past 24 hours, making it a total of over 60 million SHIB removed from circulation since Thursday. Overall, in February so far, roughly 900 million tokens have been moved to "inferno" wallets.

Quarter of a billion SHIB gone in February, 655 million burned in two days

@317_key Twitter account (the official account for Travis Johnson's SHIB burn games, as the bio section states) has announced that its team has so far burned $6,900 worth of Shiba Inu. This is the equivalent of 232,088,799 tokens.

On Feb. 17 alone, the tweet continues, an amount of SHIB worth $1,000 (33,624,747 Shiba Inu) was taken out of the initial supply in circulation of one quadrillion. The burning of the two aforementioned SHIB amounts was made based on games produced by the company.

Also, three days ago, on Feb. 15, @317_key reported burning 415 million Shiba Inu. On Feb. 14, another SHIB burn initiative, Bigger Entertainment led by Steven Cooper, sent more than 240 million SHIB to a dead wallet, coins from which cannot ever be withdrawn or spent.

The CEO of Bigger Entertainment spread the word on his Twitter page about 14,318,442 burned SHIB (leftovers from the burn party that occurred on Feb. 14).

In a recent tweet, another Shiba Inu burning platform, Shibburn, wrote that within the last 24 hours, 17,615,134 SHIB were incinerated in four transactions.

In the past 24 hours, there have been a total of 17,615,134 $SHIB tokens burned and 4 transactions. Visit https://t.co/t0eRMnyZel to view the overall total of #SHIB tokens burned, circulating supply, and more. #shibarmy

These two SHIB burn reports together with the 33.6 million mentioned above (destroyed by @317_key Twitter account) comprise a total of 65.5 million meme tokens SHIB locked in dead wallets within the last 24 hours.