Yuri Molchan
Ben Mezrich shared that his best-selling book about the Winklevoss twins, "The Accidental Billionaires," is now #5 on Guardian's Top 10 book list about social media 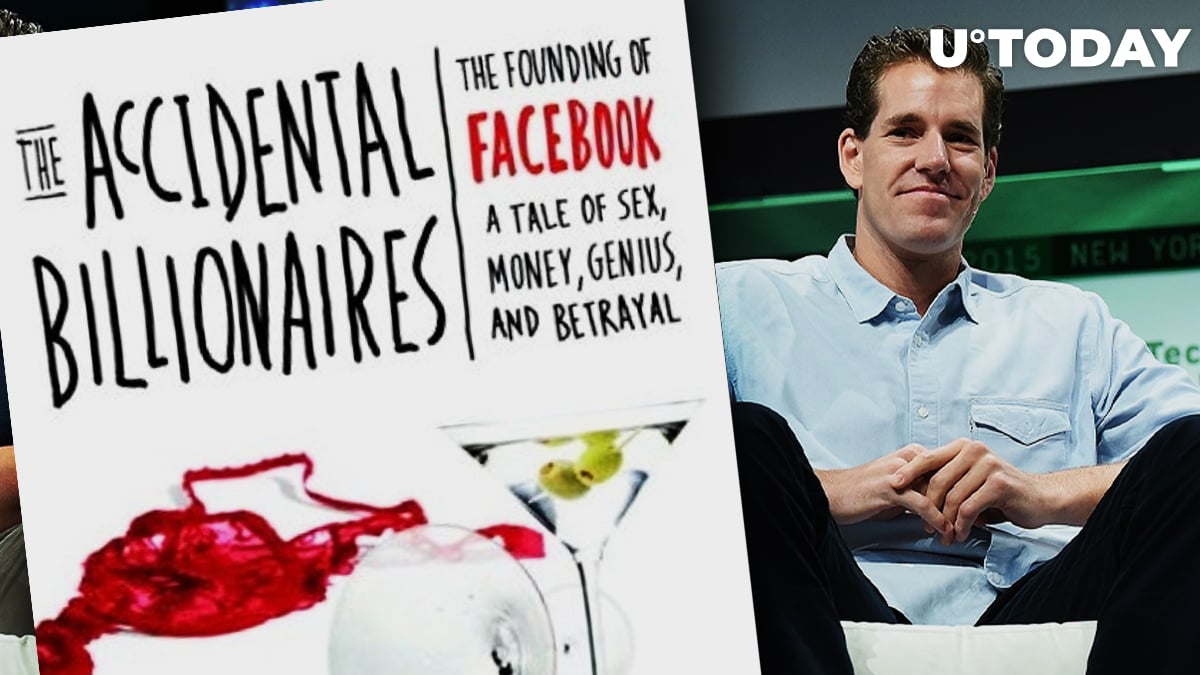 Ben Mezrich, an American writer who published his book "The Accidental Billionaires" in 2009, has tweeted that the best-seller has been added to The Guardian's list of top ten books about social media.

"The Accidental Billionaires" still on a roll

The book came out eleven years ago but it still draws readers' interest, largely thanks to becoming the basis for the "Social Network" movie released in 2010 and to the impact Facebook currently has on the world and global culture.

The book's narrative was about the creation of Facebook and the legal battle Mark Zuckerberg had with Winklevoss twins Cameron and Tyler over the platform's authorship.

The "crypto twins" received a $65 mln settlement from Zuckerberg and decided to put the money into Bitcoin, which later turned them into Bitcoin billionaires—that's the title of the next book by Mezrich, which is about to be released in fifteen countries, including China, Japan and Europe.

When writing the book, Mezrich interviewed many people who, one way or another, witnessed the creation of the biggest and most influential social media platform, Facebook, or was linked to its creation.

However, Mark Zuckerberg declined Mezrich's request for an interview.

He added, though, that Bitcoin has great potential to change the world in the near future.