Yuri Molchan
Ben Mezrich believes Bitcoin has enormous potential but Facebook is still fundamentally more disruptive, while his new book is coming out in 15 countries 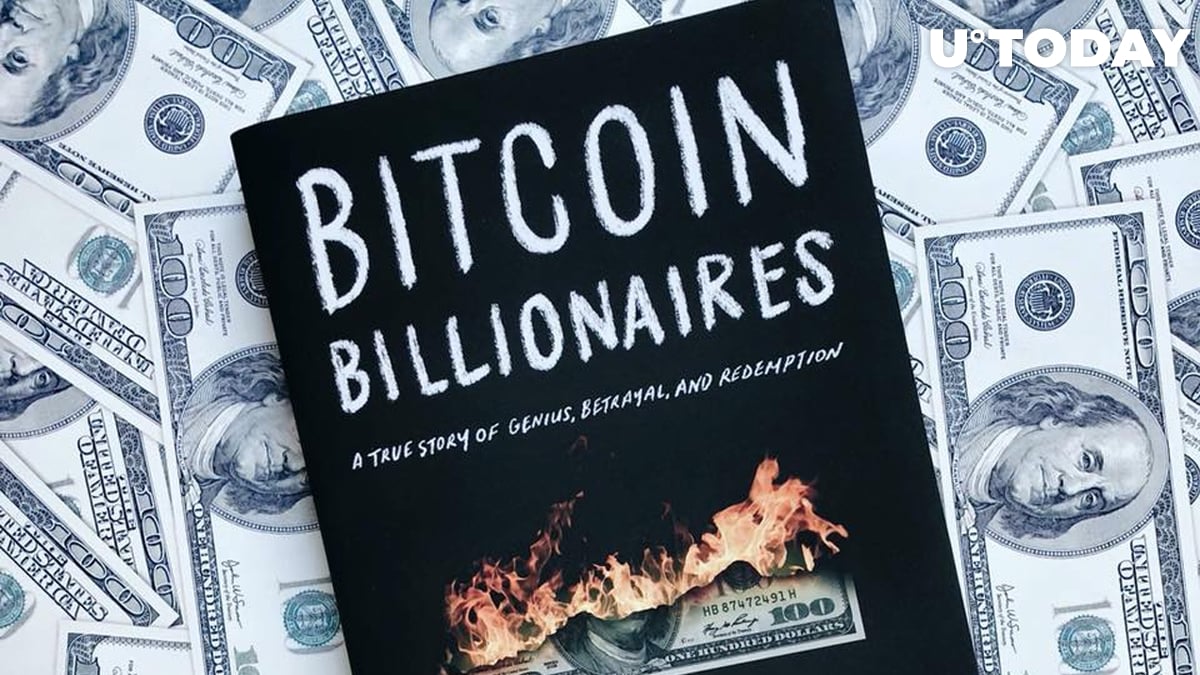 Ben Mezrich, the author of another bestselling semi-fictional book about the Winklevoss twins and Bitcoin, "Bitcoin Billionaires," has proudly tweeted that the book has been published or is about to come out in a total of 15 countries.

However, comparing the "degree of disruptiveness" of Facebook and Bitcoin at the present moment, he has chosen the former.

"Bitcoin Billionaires" to be released in 15 countries

Ben Mezrich became famous for his "Accidental Billionaires" book about the role of the Winklevoss twins in the creation of Facebook and their legal battle with Mark Zuckerberg over the issue of authorship.

The new bestseller continues the story, telling readers how the Winklevoss twins put the $65 mln they received from Zuckerberg as a settlement in Bitcoin and eventually became Bitcoin billionaires.

The book will be put converted to the screen in the near future thanks to the efforts of the Winklevoss twins. "Accidental Billionaires" was turned into the script for the Oscar-winning movie "The Social Network."

As per a tweet by Ben Mezrich, the new "Billionaires" has been released or is just about to be in China, Japan, Poland, Ukraine, Holland, Taiwan, Germany, South Korea and others.

Mezrich compares Bitcoin and Facebook as to their "disruptiveness"

When a fan asked Ben in the comment thread whether he believes Bitcoin or Facebook to be more fundamentally disruptive at present, Mezrich opted for Facebook.

He explained this by saying that Facebook has changed the world tremendously. But Bitcoin and crypto are still developing and in their infancy, and their potential to change the world in the future is gargantuan.

I think at the moment still Facebook; it has changed the way we do everything, for better or worse. Bitcoin and crypto are still in their infancy, but the potential for change is enormous.