Alex Dovbnya
Ron Quaranta explains why Blockchain is more than a newfangled thing that investors like to throw money at, and why you shouldn’t fall for FUD 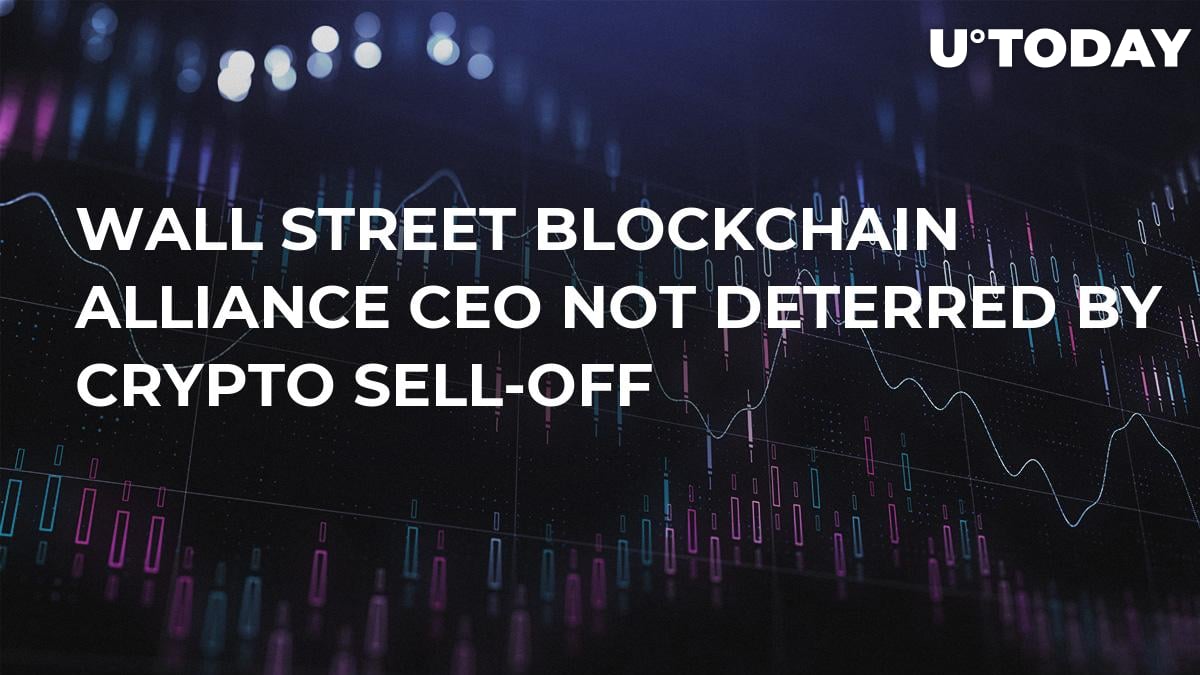 During a recent radio interview with Bloomberg, Ron Quaranta, the CEO of Wall Street Blockchain Alliance which cooperates with banks, brokers and other types of institutional investors discussed the current state of leveraging Blockchain technology. He believes that there is no reason to worry about the future of Blockchain despite the market woes.

Quaranta claims that OTC trading is one of the reasons behind the price decline coupled with regulatory traction. He particularly mentions the instance when the Security Exchange Commission (SEC) cracked down on two unregistered ICOs

Quaranta is certain that the current crypto sell-off won’t affect Blockchain. The same pertains to cryptocurrency assets – he states that it’s simply part of the evolution that is bound to happen.

It’s all happening behind the scenes

Mainstream news outlets are mainly focused on Bitcoin’s price swings. However, Quaranta states that a substantial amount of work is currently happening behind the scenes. Such tech giants as Microsoft, IBM and Oracle are already leveraging Blockchain technology.

On top of that, Quaranta says that he doesn’t know a single bank that is not focused on the development of Blockchain technology.  The functions of traditional banks have to evolve – how they transfer funds, how they manage the accounts, digital identity, etc.

When asked whether the applications of Blockchain in the banking industry were overstated, Quaranta claims that it’s not the case. However, he does admit that the expectations were ‘a bit inflated’ given the hype surrounding Bitcoin. Again, he mentions that a lot of disruptive use cases are not making it to news headlines because they are boring in the ‘sexy’ crypto news cycle.

Still, Quaranta is certain that Blockchain has already completely revolutionized the supply chain (from the global shipping industry to your local Walmart store). On top of that, he thinks the technology could be useful for keeping track of global health records.