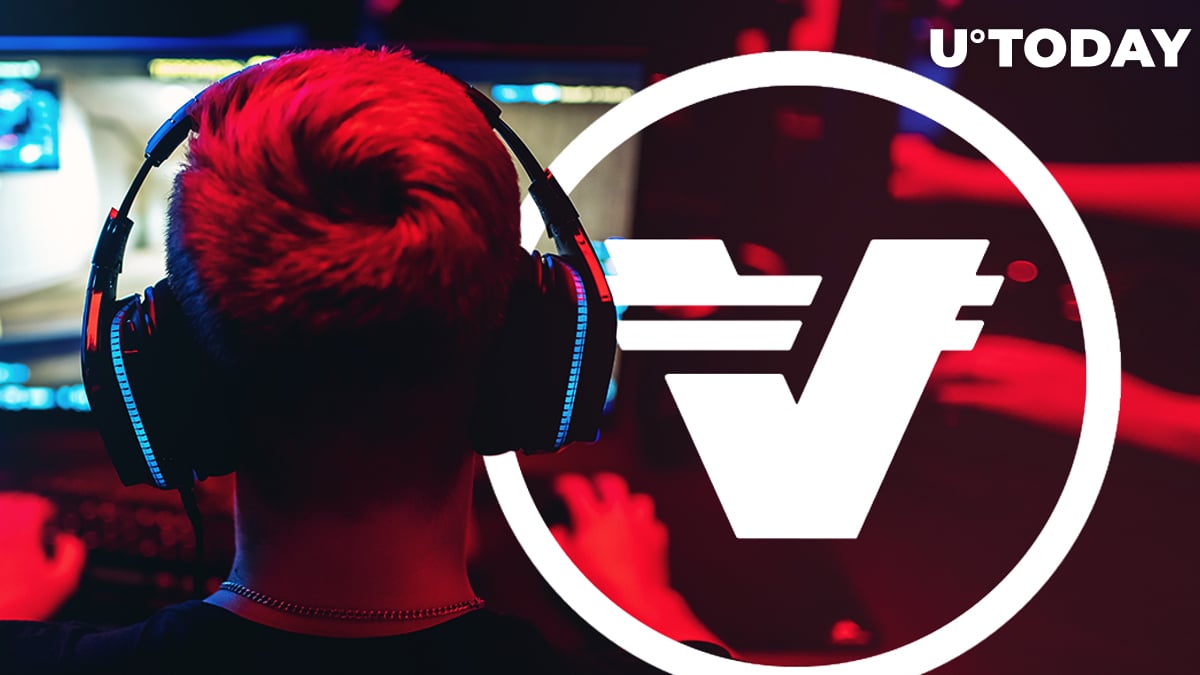 Verasity is a multi-product ecosystem that consists of Game Store, TV platform, its own crypto wallet, native digital assets (VRA and VRAB) and a couple of B2B-instruments that expand its presence in the rapidly growing room of video gaming. It has now announced the scaling of its Game Store.The next phase of the platform progress will start with the Counter-Strike Global Offensive tournament.

The monetization toolkit of the project will include the lucrative option of online betting via Verasity.tv. As a result, anyone will be able to bet on teams or on players on the leaderboard. To interact with the global gaming community, Verasity installed the function of adding third-party tournaments. The jackpots in these tournaments will be created through VeraWallet in Verasity tokens. Native assets can also be utilized in betting on major e-sport events, such as the ESL Pro League, Dreamhack and Blast Premier. Besides CS:GO, the Verasity team has announced more top-notch online games to come in Q2 and Q3, 2020 (League of Legends and others).

While setting up a third-party tournament on the Verasity platform, the organizers will be able to utilize an impressive range of tools. The organizers can adjust gaming rules and prize distribution. Three types of tournaments are now available: High Score, Elimination and Double Elimination. Clients of Verasity will have access to a user-generated My Tournament page with a participation history and display of active tournaments.

The user profile will also support the history of in-game transactions, My Tournaments and My Bets pages. Also, the interaction with the ecosystem can be seamlessly conducted through API. In a nutshell, anyone can launch their own tournament, promote it and earn with the Verasity Game Store tournament dashboard.

The Verasity team designed an unmatched all-in-one toolkit for on-boarded players. It is focused on both participating and gaming at the same time. For instance, every player can join an active tournament and pay fees in VRA directly from their VeraWallet. Then, they can track their progress in the leaderboard and stay up-to-date with current jackpot pools.

Tournament prizes can be collected directly in VeraWallet. For entry fees collected through this wallet, every player can use a debit or credit card. It is worth noting that the unmatched performance of the Verasity Game Store tournaments will be available even for players with no cryptocurrency experience. With the core functionality rolled out in Q2-Q3, 2020, non-crypto gamers will be able to participate with USD-valued tokens with no need to understand blockchain technology. That said, with Verasity magic, the world of online gaming is now open to the whole world.

Building a one-stop infrastructure framework for e-sports, Verasity is planning to collaborate with leading entities in this market only.  According to some sources close to the development and marketing branches of Verasity, the platform is already in discussions about on-boarding popular CS:GO teams like Roar Sports, Limitless and Edge.gg for the Verasity GameStore hosted CS:GO tournaments.

As previously reported by U.Today, the Verasity Game Store provides a unique gaming opportunity for all kinds of players with its amazing and seamless e-sports and betting experience.