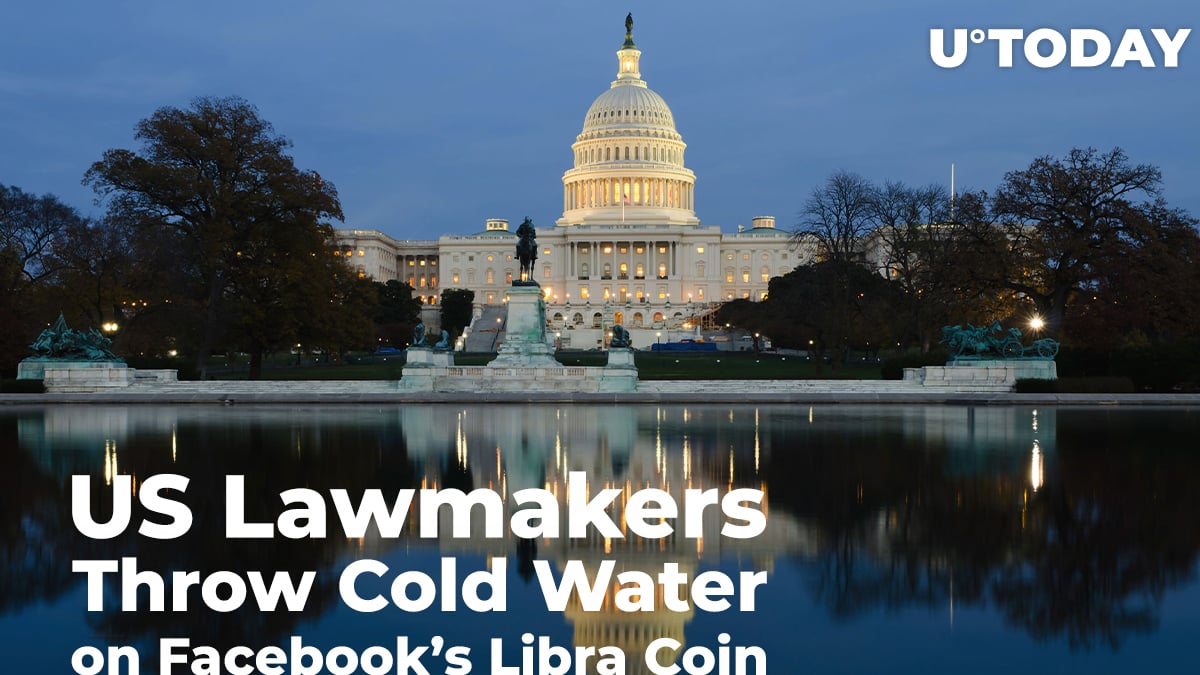 Democratic Rep. Maxine Waters, who presides over the House Financial Services Committee, claims that Facebook should put the brakes on its crypto-focused Libra Project until the company’s executives testify before Congress.

This anti-Facebook sentiment was also echoed by other members of the Committee.

As reported by U.Today, Facebook finally unveiled its much-anticipated Libra coin together with a cryptocurrency wallet called Calibra.

While there is a lot of excitement in the air, numerous regulatory concerns have been voiced by US lawmakers. As mentioned above, Waters believes that the social media behemoth should halt the rollout of its cryptocurrency until they study the issue and take actions along with regulators.

We cannot allow Facebook to run a risky new cryptocurrency out of a Swiss bank account without oversight.”

It doesn’t come as a surprise that high-ranking US politicians adopted a hawkish attitude to Facebook’s cryptocurrency after a slew of privacy-related scandals tainted the company’s reputation.

Moreover, as Max Keiser points out, Libra, a privately owned currency, will compete directly with fiat.

As reported earlier by U.Today, Democratic Rep. Brad Sherman, who gets donations from the credit card industry, called for a crypto ban back in June 2018 (he recently reiterated  his stance).