Libra White Paper: Facebook’s LBR Network Can Be Damaged Should 1/3 of Nodes Fail

Yuri Molchan
Facebook is launching its Libra stablecoin, promising a rosy future for FB users, however, the white paper shows it is not all that simple 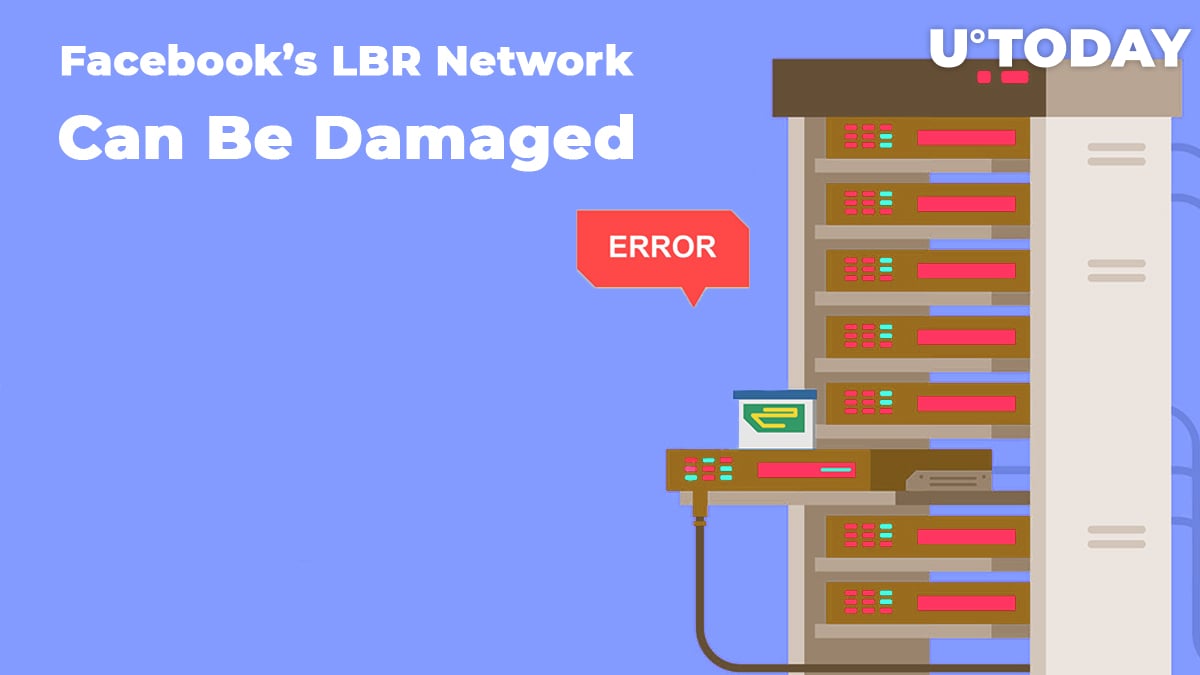 Today, on Tuesday, June 18, the website of Facebook’s Libra cryptocurrency was launched. Anyone is offered to get acquainted with the details regarding the new crypto payment system and read the white paper.

There is one curious detail, though – the white paper says that the network may suffer an attack for which just one-third of the nodes need to fail. ‘Regular’ decentralized cryptos, such as Bitcoin and others (except XRP), have a danger of suffering a so-called 51-percent attack, which occurs when hackers get just over a half of the network under their control.

Much easier than a 51% attack

51-percent attacks usually run against proof-of-work platforms. The result can be a break in transactions, double-spending and overall mess in the network. These attacks are very hard and expensive to pull off, since they require a lot of resources, including hardware, electricity, money, etc.

The white paper of the Facebook’s coin LBR says that a similar problem may happen to it as well, but it would be much easier to do, since only one-third of all nodes must be taken under control to bring chaos to the whole network.

This approach builds trust in the network because BFT consensus protocols are designed to function correctly even if some validator nodes — up to one-third of the network — are compromised or fail.”

Is such an attack against Libra actually possible?

Concluding from the above-mentioned extract, Libra is vulnerable to a so-called 34-percent attack. Still, considering that running one full node for it costs around $10 mln, any hacker or even their union would find it way too expensive to conduct such a thing.

And even if they did acquire the necessary funds, this attack would hardly be worth their while.