Alex Dovbnya
In an attempt to win support before the upcoming midterms, US politicians turn to the growing crypto community 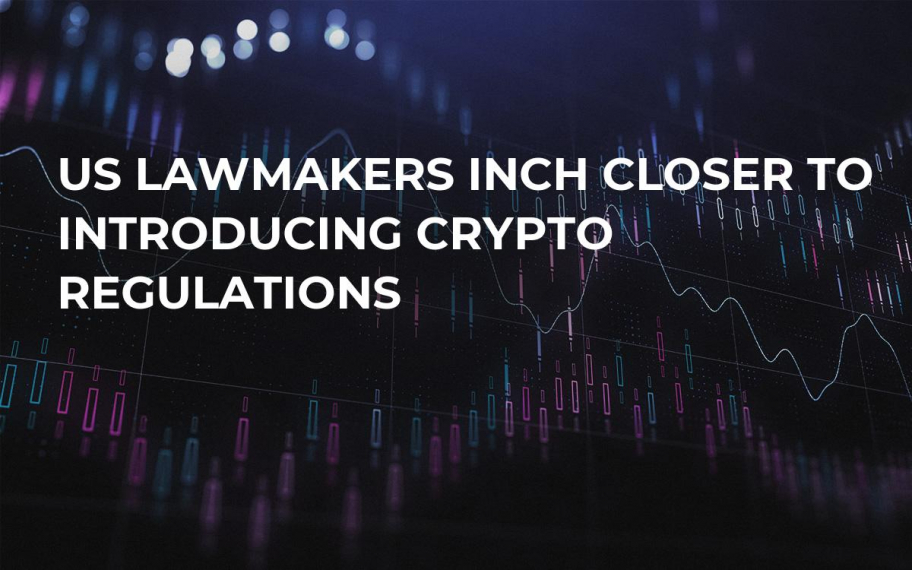 Along with Germany, South Korea and numerous other crypto hubs, some US elected officials also realize the importance of overseeing the crypto market. Rep. Bill Huizenga is on track to lead a bipartisan effort for introducing common-sense cryptocurrency regulations.

When asked about areas of the US economy that require more regulations, Huizenga immediately mentioned ICOs and cryptocurrencies in general due to their obscurity. He claims that it is crucially important to understand how to deal with these assets and maintain investor security while allowing the industry to grow.

The GOP representative also admitted the potential of the Blockchain technology that can be utilized in many applications. Hence, the outdated regulatory guidelines should be reviewed as soon as possible, which would allow the US to compete on an international scale. Agencies like the SEC and FCC should be responsible for regulating the market.

Regulations are on the horizon

Congressman Bill Huizenga is poised to become Chairman of Financial Services Committee if Republicans show decent results during November’s midterms and keep the House. Huizenga promises to make the implementation of crypto regulations one of his top priorities.

On his committee, Huizenga will be challenged by a Democratic representative Maxine Waters who frequently appears in headlines because of her unhinged remarks directed at POTUS Donald Trump and his supporters. The crypto-friendly Republican claims that Waters will be completely inefficient, since she would take advantage of her position on the committee to rapidly push for Trump’s impeachment.

This is not the first time when Huizenga wants to lead a bipartisan momentum on crypto regulations. Back in February, just two months after Bitcoin reached its all-time high and made headlines in major media outlets, he recognized the rapid growth of digital assets and called for ‘more oversight’ relying on SEC handling this issue.