Alex Dovbnya
??While many doomsayers predict the demise of Bitcoin, the real war will happen between private currencies and state-issued currencies⚔? 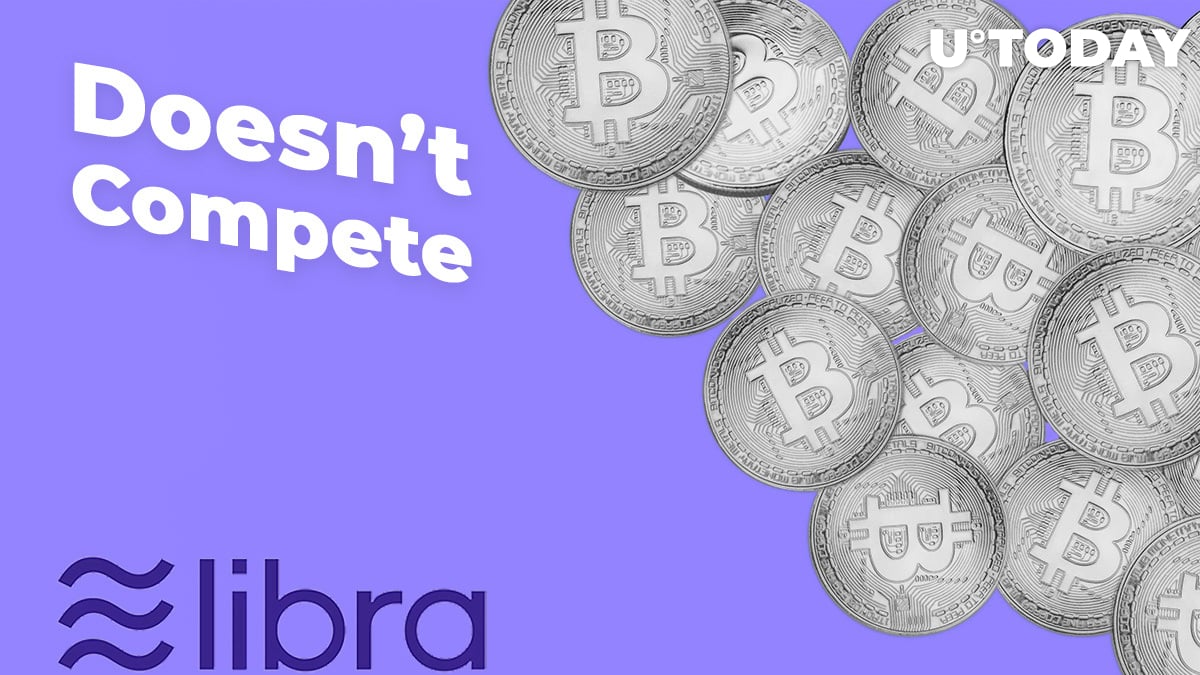 Prominent financial analyst Max Keiser has just weighed in on the launch of Facebook’s new cryptocurrency, claiming that Libra won’t compete with Bitcoin. Instead, it poses a threat to fiat currencies, such as the US dollar.

Gold is loving $FB’s Libra’s attack on the $USD as world reserve currency.

Sticking it to fiat

As reported by U.Today, Facebook finally rolled out its cryptocurrency-focused project on June 18 after months of speculations and anticipation. The Libra coin, which will allow Facebook, Instagram and WhatsApp users to seamlessly transfer funds all over the globe, will be especially significant for unbanked nations with high inflation rates. Hence, it might seem like it steps right on Bitcoin’s turf.

However, according to Keiser, Libra, which will be run by a roster of huge corporations, actually threatens government-controlled currencies. He is a vocal critic of the US dollar, earlier claiming that the US Federal Reserve is 1 percent backed.

As a recent Financial Times article points out, Facebook is going to challenge traditional banks with its much-hyped cryptocurrency.

A digital challenger with the clout of Big Tech is the stuff of nightmares for the old guard of finance.

Related
Facebook GlobalCoin’s Calibra.com Site is Back on the Air

Keiser also suggests that Bitcoin’s real competitor is gold given that both of these assets serve as a store of value.

As gold is inching closer to hit its 14-month high, Keiser predicts that it could possibly hit another ATH if the price surges above the $1,365 mark.

Gold is loving $FB’s Libra’s attack on the $USD as world reserve currency.