Alex Dovbnya
U.K. spy chief Jeremy Fleming has warned about the danger of cryptocurrencies that are devoid of liberal values 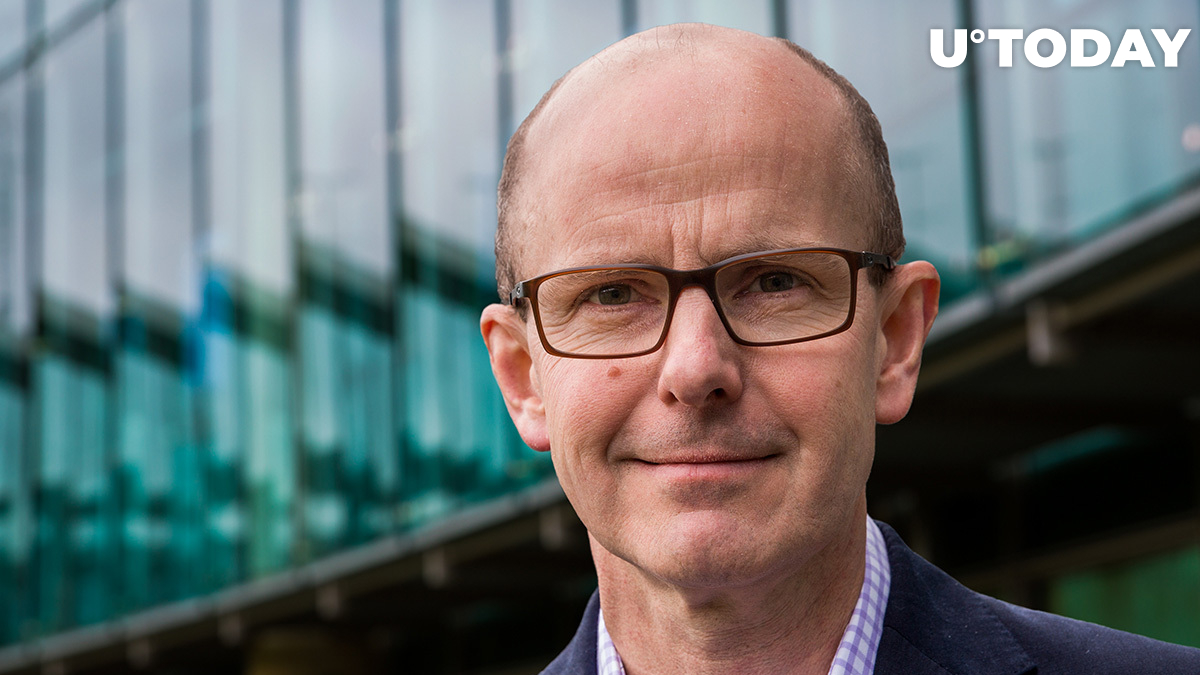 At the same time, he also warned that the new technology could be harnessed to intrude into the lives of citizens and exert pressure on companies:

But designed without liberal values, they could be used to enable significant intrusions into the lives of citizens and companies in those countries, and those they do business with globally.

The top British spy chief claims that disruptive technology is now moving east, urging the West to act before ceding ground to China:

The concern is that China's size and technological weight means that it has the potential to control the global operating system. We are now facing a moment of reckoning.

Fears of a dystopian future

China's soon-to-be-launched digital yuan has evoked disturbing conversations about a dystopian future with a digital dictatorship.

Given that the e-yuan is powered by a centralized private network run by the People's Bank of China, the Chinese government can easily monitor all transaction data. According to former deputy national security adviser Matt Pottinger, the digital yuan could be switched off at a whim, prompting fears of censorship:

If you think that the United States has a lot of power through our Treasury sanctions authorities, you ain't seen nothing yet. That currency can be turned off like a light switch.

As reported by U.Today, the Bank of England recently formed a task force to explore the creation of a CBDC together with the U.K. Treasury. There is no timeline for Britcoin's launch, but the move shows that the U.K. now takes the matter seriously.