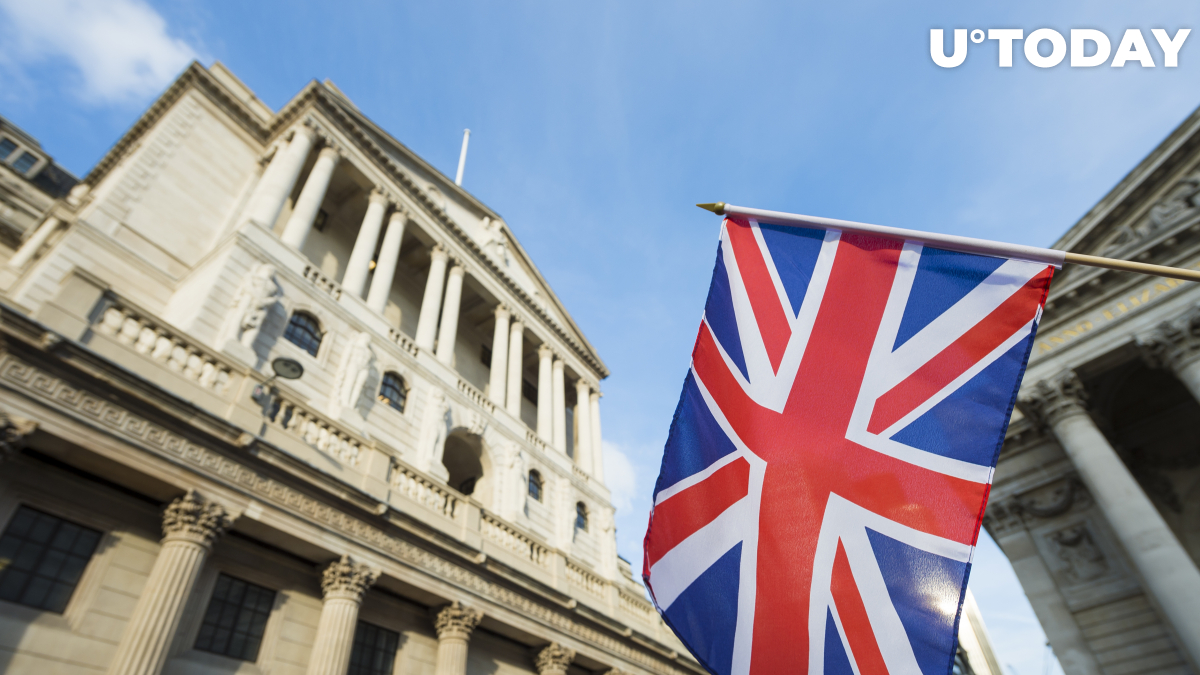 The Bank of England and Her Majesty's Treasury have jointly announced the creation of a Central Bank Digital Currency (CBDC) task force in an April 19 press release.

The U.K.'s digital currency will be used for businesses as well as households, complementing existing payment methods such as cash and deposits rather than replacing them.

The central bank is yet to decide whether or not it will launch a CBDC. The purpose of the task force is to explore its use cases and determine its design. It will also keep a close eye on foreign digital currency projects to make sure that the U.K. stays ahead of the curve:

The Taskforce aims to ensure a strategic approach is adopted between the U.K. authorities as they explore CBDC, in line with their statutory objectives, and to promote close coordination between them.

As reported by U.Today, Li Bo, deputy governor of the People's Bank of China, announced that the pilot program of China's much-talked-about digital yuan would be expanded to more cities on April 18. He also stressed that the Chinese digital currency would not aim to compete with the U.S. dollar.