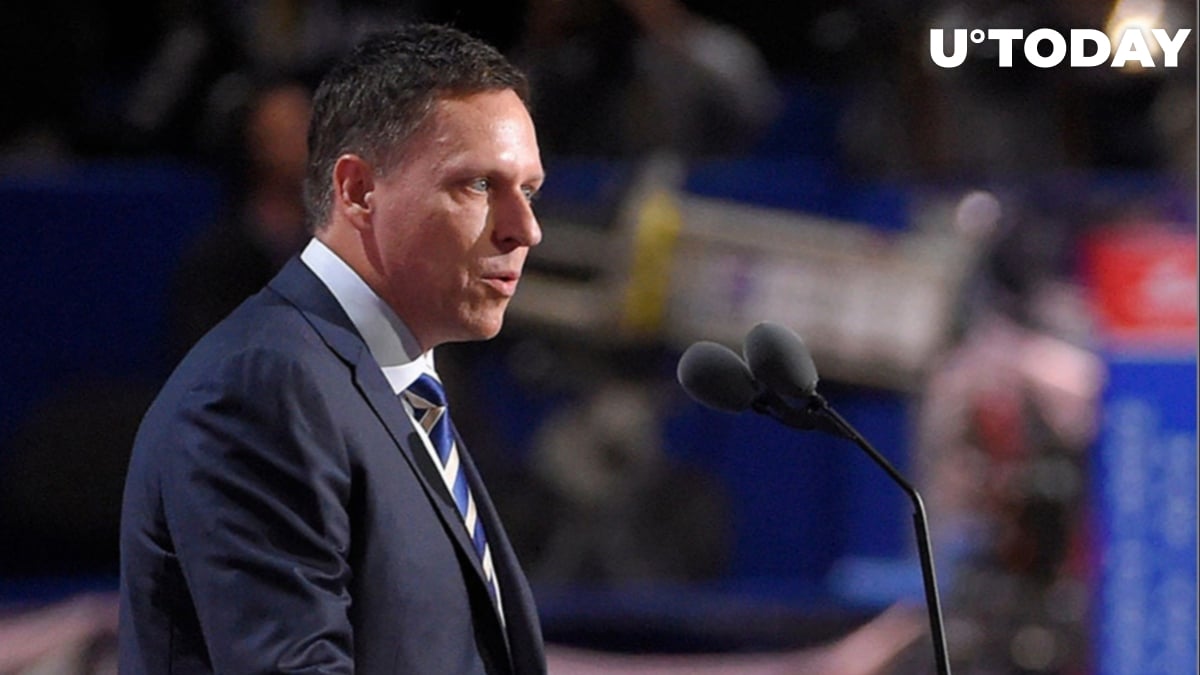 PayPal co-founder and prominent venture capitalist Peter Thiel said that China was weaponizing Bitcoin to undermine the U.S. dollar at a virtual roundtable organized by the Richard Nixon Foundation:

Even though I’m a pro-crypto, pro-Bitcoin maximalist person, I do wonder whether if at this point Bitcoin should also be thought of in part as a Chinese financial weapon against the U.S…. it threatens fiat money, but it especially threatens the dollar.

He added that the U.S. should be tougher on Bitcoin “from a geopolitical perspective.”

Related
China Coin No More: Bitcoin Mining Shifting to Sweden and Norway
Back in October 2019, Thiel invested $50 million into Texas-based Bitcoin mining firm Layer1 to offset the Chinese hegemony in the mining industry.

During the roundtable, the billionaire also lambasted Google and Apple for having close ties to China.