Yuri Molchan
Actor William Shatner from Star Trek, who recently got involved in crypto, tweeted that Binance lost its chance to cooperate with his crypto project 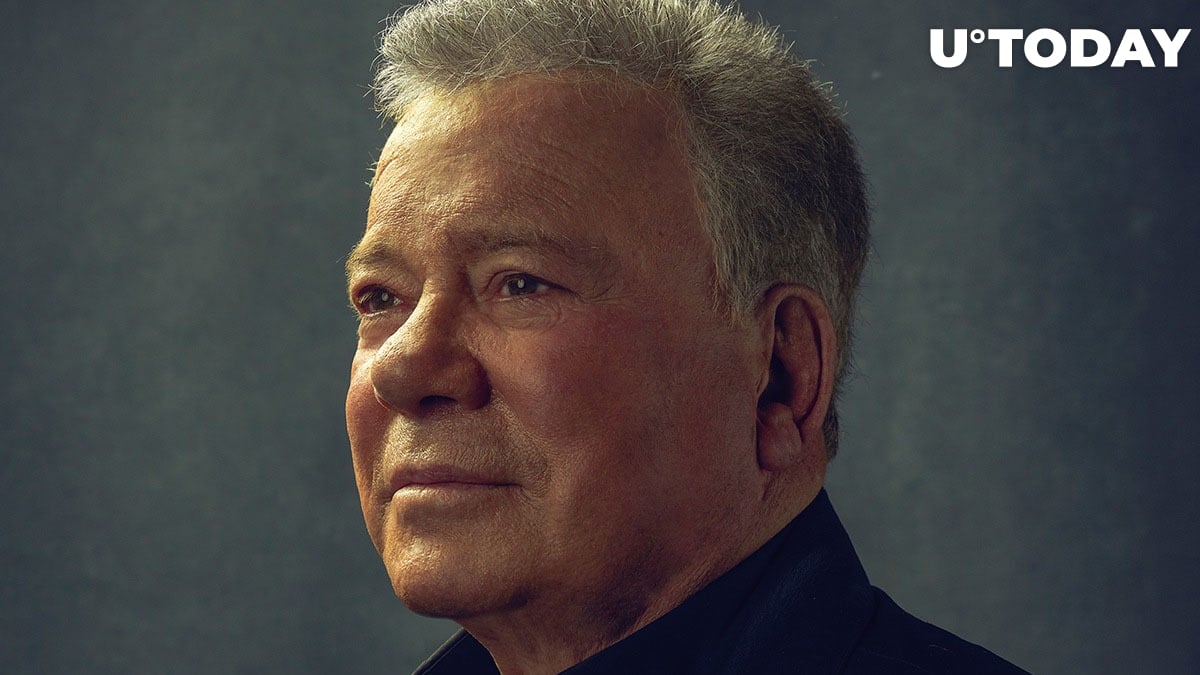 Actor William Shatner, who was behind the Captain James T. Kirk character in the iconic Star Trek series, has tweeted that Binance could have been the wallet partner of his crypto project and could have done lots of other ‘fun things’ if it had not left the US.

Mr. Shatner’s project is located in the US and he mistakenly assumed that Binance withdrew from the States for good.

In 2019, William Shatner, who played the part of Captain James T. Kirk in the classic Star Trek sci-fi TV series, tweeted that he was tired of waiting for his friends Vitalik Buterin and Elon Musk to start a crypto project on Ethereum with him.

So, he decided to do so on his own and launched, or intends to launch, the Mattereum crypto project. As per Shatner, he is on good terms not only with Vitalik Buterin and Elon Musk, but also with Tron founder Justin Sun.

Binance ‘could have been our wallet partner’

In a recent tweet, when CZ of Binance addressed William Shatner, joking that he had missed out on the cinema legend joining the crypto space, Shatner responded that Binance had withdrawn from the US, although it could have been the wallet partner of his project.

CZ reminded the legendary actor that Binance indeed banned US users from the main platform but launched Binance.US instead – a platform that complies with the full package of US regulations.

CZ also confessed that he is a big fan of Star Trek and Captain James T. Kirk in particular.

Binance expands to the UK in summer 2020

According to an article by Reuters, this summer Binance intends to kickstart a branch of its trading venue in the UK and will work both with retail investors and financial institutions.

The platform will be regulated by the local financial watchdog – Financial Conduct Authority. Binance plans on offering investors and traders 65 crypto assets right after the launch.

The UK platform will allow investors to deposit and withdraw funds via direct bank transfers through the UK Faster Payments Service and the Single Euro Payments Area network, according to Binance.