Yuri Molchan
After the recent trolling Tron fans have made against ETH, saying ‘Ethereum is over’, a big ETH fan, William Shatner from Star Trek, dares Justin Sun to face the music 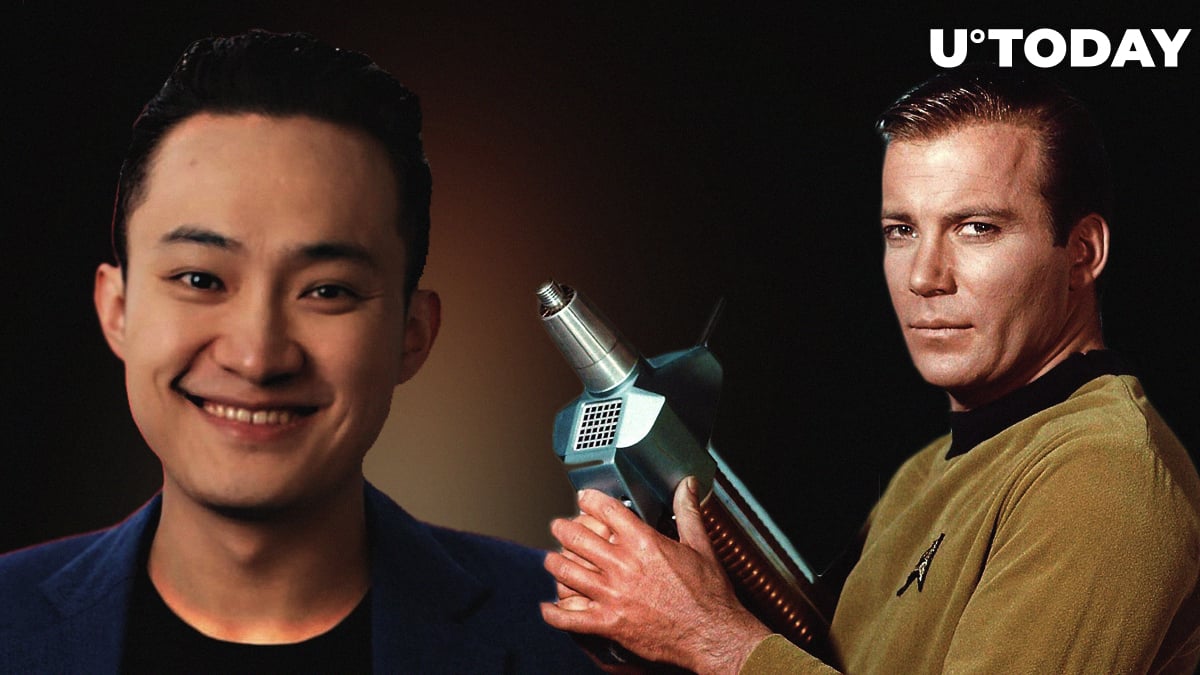 William Shatner, the captain James T. Kirk from Star Trek, has been an active Ethereum supporter for a long while already. It seems that he does not Justin Sun discussing the idea of Tron (just hypothetically) purchasing ConsenSys and rolling out Tron instead of Ethereum 2.0.

Justin Sun’ trolling: ‘Ethereum is over’

After the recent suggestion that Tron could potentially acquire ConsenSys, tweets have appeared from Justin Sun and another Twitter user @nvk, saying: ‘Ethereum is over.’

Adam Black from Blockstream suggested that instead of competing with Ethereum, Justin Sun could merely buy ConsenSys run by Ethereum co-founder Joseph Lubin and launch the new updated version of Ethereum (ETH 2.0) on the Tron blockchain.

Tron supporters have enjoyed this and have been spreading it around Twitter.

Related
Warren Buffett Changes His Take on Bitcoin (BTC) – Is This Real?

William Shartner is an Ethereum fan

It turns out that the performer of the James T. Kirk part in the Star Trek film series has been into crypto for a long time already and in particular has been an Ethereum supporter.

Cryptonians! My friends @VitalikButerin & @ElonMusk were trying to decide what to build on @Ethereum. I’ve been waiting & waiting ? I finally decided to do something myself. Join me! ? Bill ??https://t.co/S8A6lAjapU #MCC2019 #blockchainweeknyc #atomicswapnyc @mattereum pic.twitter.com/NEd8MSVwHC

Intending to get Justin Sun to stop trolling Ethereum, he wrote a post, tagging Sun. The Tron CEO did not leave that without a response.

Curiously, Justin Sun has raised his voice recently (along with the Block.One’s CEO Brendan Blumer), accusing Vitalik Buterin of keeping an army of Ethereum trolls on his payroll and swearing that Tron would never do anything like that.