Denys Serhiichuk
Buyers are entering the market again: Are the reasons for that fundamental or technical? 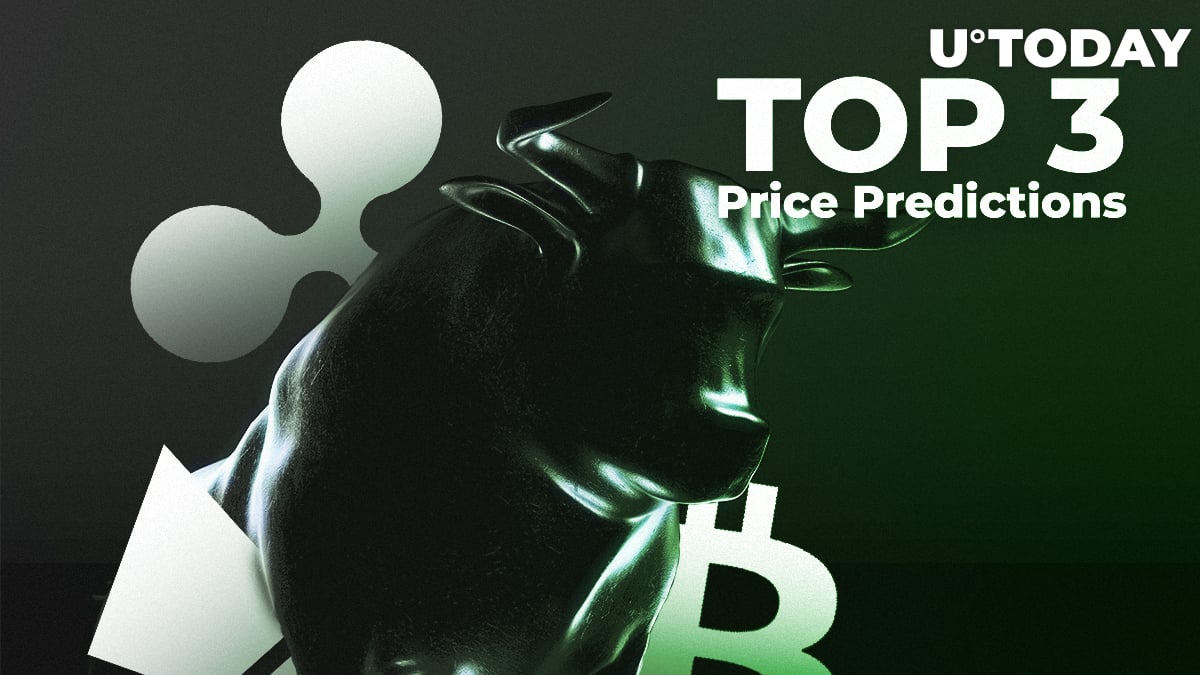 Finally, the crypto market was able to get out from bearish domination, and buyers are back in the game again. All top coins are in the green zone, while the biggest gainer is Bitcoin Cash, whose rate has skyrocketed by around 3% over the last 24 hours. Despite the fact that the rise of Bitcoin has pushed the quotes of other coins up, BTC’s price has increased only by about 2.5%, which is much less compared to other cryptocurrencies.

As most of the assets keep rising, the total market capitalization is going up as well, and now it is more than $170 billion again, while BTC’s domination rate has reduced and is 54.2%.

If the fall of Bitcoin on Friday, April 26 was caused by the situation against the Bitfinex exchange and Tether, today’s growth was not backed by any significant fundamental factors. Moreover, yesterday Tether confirmed that 26% of its USDT supply is not supported by fiat. Fortunately, the market just ignored this piece of news.

As we predicted yesterday, the market is still dominated by buyers, which is confirmed by today’s bullish candles.

Analyzing the 30-min chart, there is a formation of the Head and Shoulders pattern. Currently, the quotes are trading near their local maxima and are about to finish the creation of the Head figure. After that, BTC is supposed correct to the $5,230 mark.

However, the scenario remains positive for Bitcoin and in a few days, the rate may be again near $5,400.

Ethereum is doing even better than Bitcoin, as its rate has soared by more than 3% in just over one day. Such growth is not only the following of BTC’s example but also the reaction of the community to Elon Musk’s tweet.

Our prediction for yesterday came true, and the price was able to get to $160 and fix there.

On the hourly chart, ETH managed to break a resistance at $168 but could not reach the psychological mark of $170. From the technical analysis, the quotes may reduce up to $167, but then a bounce back to the yellow corridor is possible. Such a scenario is likely to happen, as the MACD indicator shows an uptrend.

The recent days have thrilled Ripple holders, as no one could predict how positive news would affect XRP against the background of the market stagnation. Yesterday, Nasdaq announced adding Ripple's XRP Index (XRPLX) to its Global Data Platform. Fortunately, both, fundamental and technical reasons pushed XRP’s rate up.

Among the top 3 coins, Ripple is growing better than others; its price has skyrocketed by around 4% over the last 24 hours.

Ripple broke the support line at $0.30, however, could not consolidate above $0.32 on the 1-hour diagram.

The RSI indicator is located in the neutral zone, and neither buyers no sellers are dominating.

Now for XRP, it is crucial to hold the zone above between $0.30-$0.32. If any positive news about Ripple appears, the possible scenario is reaching $0.33, as it is mentioned on the chart.