Five Reasons to Believe That Bitcoin’s Price Will Go to $10,000 and Higher

Jack Thomas
??Looking deeper into things, Bitcoin being valued at $10,000 not only makes sense, it is surprising how undervalued it is 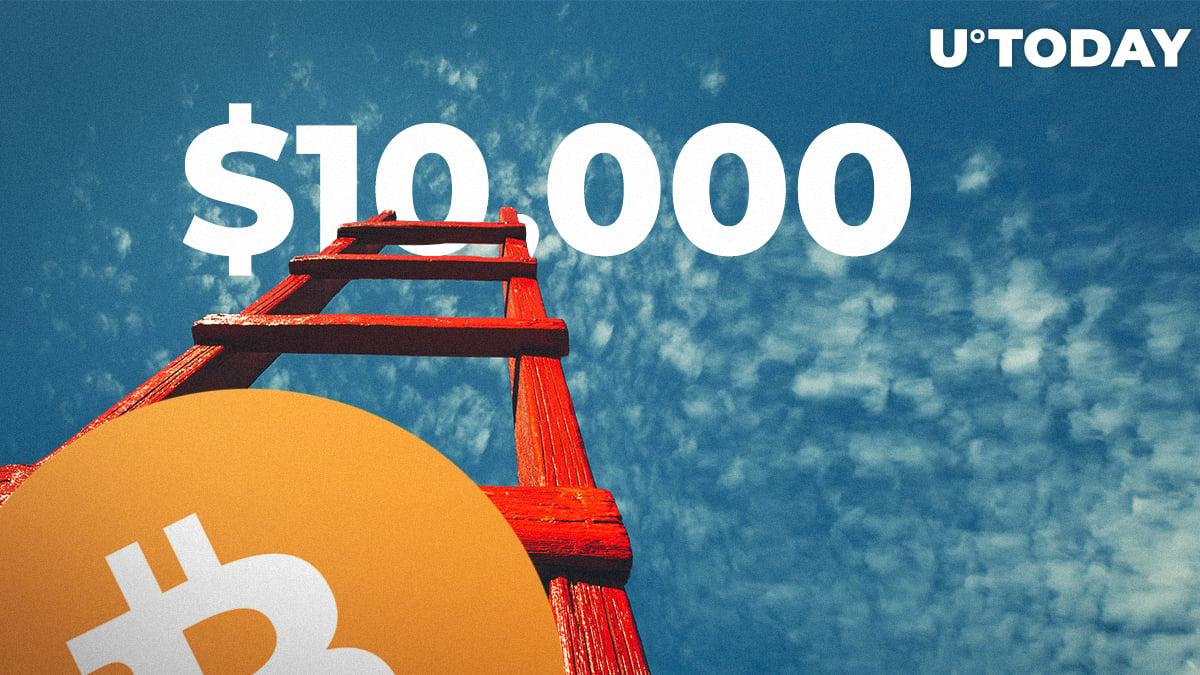 Bitcoin has, over its time, had a myriad of value that people have thought suit it. From a couple cents to $20,000, the major cryptocurrency, as an asset, is hard to determine in worth. However, there are a few reasons to believe that at the current price, the coin is quite undervalued.

It can be quite easily predicted that Bitcoin could head to $10,000, even higher too, based on reasons such as the impending end of the bear market, the emerging bullish sentiment, blockchain adoption, its comparative value, and its untapped market.

The end of the bear market & start of the bull

While Bitcoin’s chase to $20,000 was punctuated with a sickening fall down to $3,000, there is not much wrong with the token being worth a couple tens of thousands of dollars. That last rally, however, was parabolic and became a speculative bubble based on not a lot other than hype.

It caused a bear market to follow, but in that market, the fundamentals of the technology as well as the general market, had time to grow and mature and now, with crypto spring abounding, there is a good foundation for a bullsh run.

Blockchain, the underlying technology, has also had time to grow away from the hype of Bitcoin. In this time, the technology has been identified by a lot of major companies who want to utilize it and thus push the adoption.

Blockchain is separate but interlinked to Bitcoin, and that separation means it can move along on its own, but positive news accomplished by blockchain can have a good effect on the market as there is a showing that big companies are interested in the entire space.

Currently, the Bitcoin market is valued at less than $100 billion, and while that sounds like a lot of money for a totally digital asset, in comparison to other assets which have less application and future use, it is tiny.

Bitcoin’s value could rise 10-fold and its value would still be under $1 trillion, and considering the US national debt is $21 trillion alone, it really puts things in perspective.

Bitcoin and the other cryptocurrencies, as well as the blockchain, is still searching for its ‘iPhone moment.’ That is to say, it is waiting for that mass adoption time where it becomes integral to life going forward. Once the killer app is found for Bitcoin and blockchain, there is bound to be an explosion in this limited asset.