Alex Dovbnya
?It took a one-word tweet from Elon Musk for everyone to start talking about cryptocurrencies 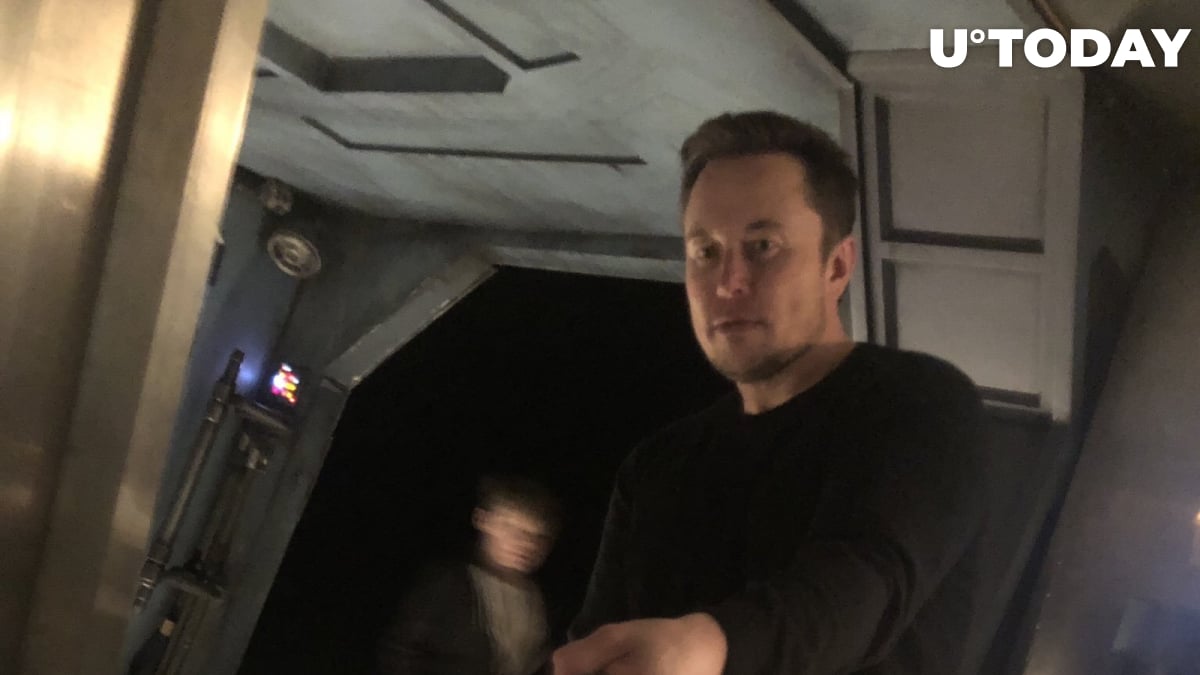 Elon Musk, the eccentric billionaire who spearheads Tesla and SpaceX, is back in the crypto game. His latest tweet about Ethereum made waves inside the cryptocurrency community.

The one-world tweet, which simply states ‘Ethereum’, immediately went viral with over 45k likes at the time of writing. It also inevitability attracted the attention of major crypto personalities, including Ethereum co-founder Vitalik Buterin.

Buterin, after seeing Musk mentioning his coin, used this as an opportunity to invite him to the Ethereum even called Devcon that will take place in October. Musk’s reply to the mastermind behind Ethereum wasn’t devoid of obscurity.

You should come to our Devcon in October :)

As reported earlier by U.Today, Musk earlier named Dogecoin his favorite cryptocurrency. His embracement of the first ‘meme coin’, which also happens to be one of the oldest cryptocurrencies on the market, came after the Dogecoin community chose him to be the new CEO as an April Fools’ joke. However, Musk didn’t give a shutout to DOGE this time around.

I thought we had something special Mr. CEO @elonmusk pic.twitter.com/LUtdGL3Csu

Notably, this not the first time when Musk mentions Ether. Back in August, after being attacked by cryptocurrency spam bots, Musk claimed that he wanted Ethereum even if it was a scam.