Alex Dovbnya
Bears were well-positioned to break below the $5,000 mark after the Bitfinex-Tether debacle, but Bitcoin is surging again 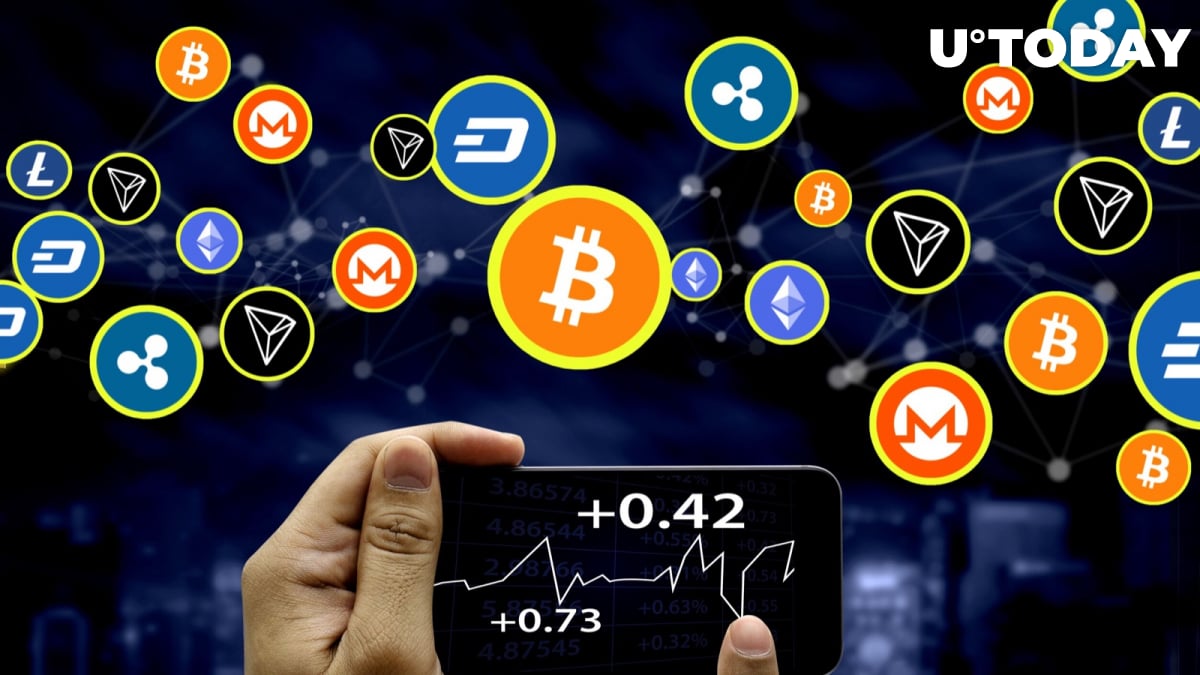 After a recent downturn that was triggered by the Tether-Bitfinex imbroglio, Bitcoin and all major altcoins are back in the green with minor gains. On Apr. 26, the cryptocurrency market lost about $10 bln in practically no time after it was revealed that Bitfinex pulled off an $800 mln Tether cover-up.

The price of Bitcoin, the biggest cryptocurrency by market capitalization, is sitting at $5,291.69 after a minuscule 0.91 percent price increase. BTC has managed not to plunge below the $5,100 resistance level, and it’s currently vying to hit $5,300.

While it certainly seems like a positive turn of events for Bitcoin bulls, there is still the possibility of a price drop. According to a Bloomberg report, the GTI Vera Convergence Divergence indicator shows that the crypto market could experience its first major sell-off since mid-March. The end of the rally would be inextricably linked to the Tether controversy.

Notably, top altcoins registered substantially bigger gains than Bitcoin. Ethereum, the number one altcoin, increased 3.16 percent over the last 24 hours after being randomly mentioned by billionaire entrepreneur Elon Musk on Twitter. Ripple’s XRP, whose index is about to get added by Nasdaq, recently, saw a 3.72 percent price uptick. Meanwhile, Bitcoin’s spin-off Litecoin gained 5.50 percent, becoming the performing coin in the top 10.